25-N: Mazón will eliminate the tax for buying a home from victims of gender violence. In addition, it has announced other tax advantages for the victims when the PP reaches the Valencian Government.

Victims of gender violence increased 24% in the second quarter of this year in the Valencian Community. It is a very serious problem that also affects all of Spain. The figure is worrying and invites deep reflection, as well as the opportunities that these victims may have to start a new life. Precisely, this circumstance has led the president of the Popular Party in the Valencian Community Carlos Mazón, today, 25-N, International Day Against Gender Violence, to defend that, in addition to raising awareness, protecting and showing solidarity with the victims, we must offer tools that create opportunities for them to start their new life.

And the opportunities begin by offering a future. Mazón has made it clear that the meaning of his words was not to repeat a phrase made: “concrete measures”, he has said and announced that if the Popular Party reaches the Government of the Valencian Community it will launch a battery of special tax incentives aimed at promoting this new life for people who have suffered gender violence.

Specifically, it has announced that, if the PP reaches the government of the Valencian Community, victims of abuse will not be taxed when they acquire a new home, which will go from paying 10% to 0%. The same will happen for the acquisition of any personal property, such as a car, which today is at 6%: they will stop paying taxes. In addition, it has also announced specific guarantees for that house from the Valencian Institute of Finance. Finally, he has argued that he will extend the tax reductions in personal income tax to the reduction that he has already announced for all people living in the Valencian Community.

Read Also   Not only the Zendal: the other 'new' hospitals in Madrid

These measures are in addition to the tax reduction plan that Mazón himself presented a few weeks ago and which specified that 80% of the people who live in the Valencian Community will pay the lowest taxes in all of Spain. A tax cut that has left Sánchez and Puig in evidence. 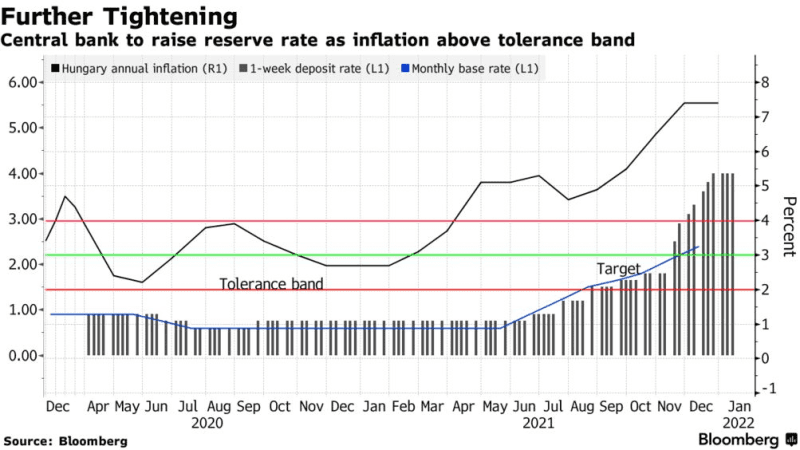