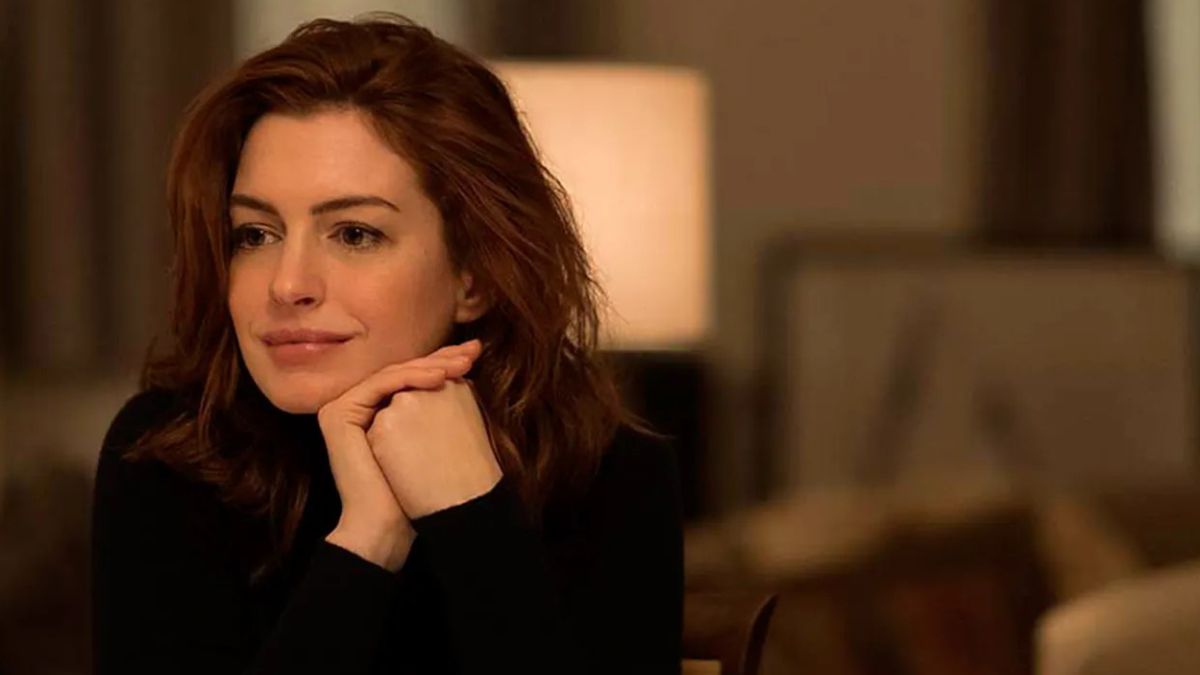 26 Premiere movies and series to watch this weekend on Netflix, Movistar +, Disney +, …

We are already at the weekend, for some on vacation, for others to rest at home / work, for all of us with terrifying heat. Whether you are vacationing, working out or with plans not to go out from under the air conditioning until Tuesday, we have up to 26 interesting and varied premieres, impossible to see them all in just 2-3 days.

With 10 premieres just for this weekend between films, series and documentaries, we have the main course and national dish today, Friday the 13th with the second season of Valeria, based on the novels of the homonymous saga of Elisabet Benavent: In this new season, Valeria will have to face a decision that could mark her future as a writer: continue using a pseudonym, or continue in a world of junk contracts.

Forever and ever, in which the protagonist tries to locate an old lover who seems to have disappeared from the face of the Earth. Nobody knows anything, neither motivations, nor where it went, there are no clues or suspicions. Based on a novel by Harlan Coben, this Netflix original series is ideal for thriller fans.

And also Beckett, a thriller this year starring John David Washington as an American tourist on vacation in Greece who becomes the target of a manhunt after an accident, and must get to the embassy to clear his name; Boyd Holbrook, Vicky Krieps, and Alicia Vikander (the latest film Lara Croft) also co-star in the story.

22: 00h in Movistar Premieres 2 (dial 31). Johnny Depp and Forest Whitaker star in this dramatic “thriller” based on true events, which chronicles the investigation into the murders of legendary rappers Tupac Shakur (1996) and The Notorious BIG (1997). In ‘City of Lies’, Johnny Depp plays Russell Poole, a retired police officer who worked on the murder case of The Notorious BIG (and was forced to abandon it) and who, two decades later, reopens the investigation.

The Beatles: Eight Days a Week

22: 00h at Movistar Fest (dial 23). Directed by Ron Howard with the permission of all the members of the band and their families, ‘The Beatles: Eight Days a Week’ reviews the history of The Beatles, the band that, with only eight years of activity, became a milestone in the history of music. With unpublished images from their early years and concerts, the documentary analyzes the relationship between four young people who found in music a way out of their simple lives in Liverpool.

10:30 p.m. at Movistar Series (dial 11). Second season of the iconic series that revolutionized a generation. Bette, Alice and Shane return together with a group of new LGTBIQ + characters that are more empowered and more diverse, navigating between love, heartbreak, sex, contradictions and success in the heart of Los Angeles. New additions: Rosie O’Donnell, Donald Faison, Griffin Dune and Vanessa Williams. The first season now available.

22: 00h at Movistar Fest (dial 23). On June 4, 1976, four young British men attend a Sex Pistols concert at the Lesser Free Trade Hall in Manchester. That same night one of the most influential bands of all time was born: Joy Division. The documentary traces the history of the group, supported by the invaluable contributions of Bernard Sumner, Peter Hook and Stephen Morris (New Order).

At Disney + we have content for all ages. For example the national thriller The child, a film by the always interesting Daniel Monzón that immerses us in the world of drug trafficking between Africa and Spain through the Strait of Gibraltar, all with actors such as Luis Tosar, Eduard Fernández or Ian McShane and a visual and narrative style that I wish we had more in Spanish cinema. Too Hurricane carter, a story of an imprisoned African-American boxer and his struggle to prove his innocence, which earned Denzel Washington an Oscar nomination for best actor.

ZOMBIES 2, a Disney comedy and musical premiered last year on the Disney Channel that seems to bring a zombie cape to High School Musical, with human and zombie students sharing lockers to represent a story of equality under the metaphor of the undead being treated badly by their peers alive. Y Perfume, a macabre work of art by German director Tom Tykwer, shot between Barcelona and France, in which he masterfully adapts the beauty of El Perfume, Patrick Süskind’s novel about a serial killer obsessed with preserving essences.

Prime Video, which already advertises its mega-expensive and luxurious (and truly coveted) series on The Lord of the Rings, has one of its highlights of the month with Modern Love, an Amazon Studios / New York Times co-production that explores love in all its intricate and beautiful forms, as well as its effects on human connection. Each episode brings to life a different story that has been inspired by the newspaper’s popular Modern Love column. The romantic comedy series boasts a star-studded cast that includes such notable actors as Jane Alexander, Emmy winner Tina Fey, Andy Garcia, Oscar winner Anne Hathaway, Dev Patel and John Slattery.

And if you are a fan of manganime, you have an authentic marathon of the magisterial Evangelion, which premieres exclusively on Prime Video the fourth and last of its cinematic chapters, thus closing its plot. Plus, past Evangelion tapes for you to review the story or find out if you’ve never seen it before.

On HBO it seems that this week they have taken it easy, because there have only been two premieres. Last Wednesday the new season of Stargirl, the latest DC heroine to join the current universe of series. But in terms of premieres for the weekend we only have Magic Camp. An animated series for children and adults in which friends Hedgehog and Oscar arrive on Summer Camp Island and quickly discover that most normal summer camps do not have witch advisers, aliens or talking trees.