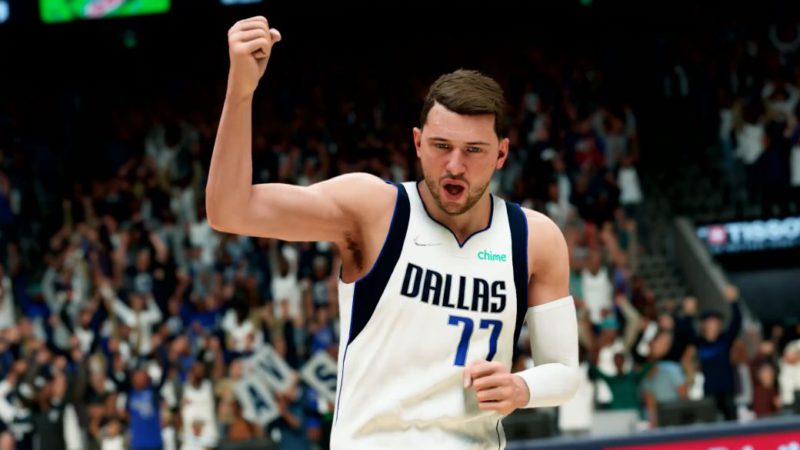 Coinciding with the sensational return of Luka Dončić to the courts last night, NBA 2K today paid tribute to the Slovenian superstar through a commemorative video that reviews some of the most notable achievements of his career. The piece shows its evolution since he was appointed ambassador of NBA 2K19 in Spain, in the summer before his NBA debut, until he became a worldwide phenomenon and the NBA 2K22 global cover athlete at just 22 years old.

Luka’s return culminated in a victory in overtime against the Los Angeles Clippers, a team against which he has starred in two passionate Playoff duels and in whose memorable encounters he has achieved several of the impressive records included in this tribute video. Among them, record the highest score in NBA history in a Playoffs debut game, with 42 points, or become the first player to score more than 250 points, more than 70 rebounds and more than 70 assists in his first 8 postseason games.

They’ll Know Your Name was the first mini-documentary NBA 2K dedicated to Luka Dončić in 2018, before making the leap to the NBA at 19 years of age. More than three seasons and 200 games later, when the name of the Slovenian player is already known around the world, NBA 2K launches this new commemorative video during what is being his fourth year in the NBA.