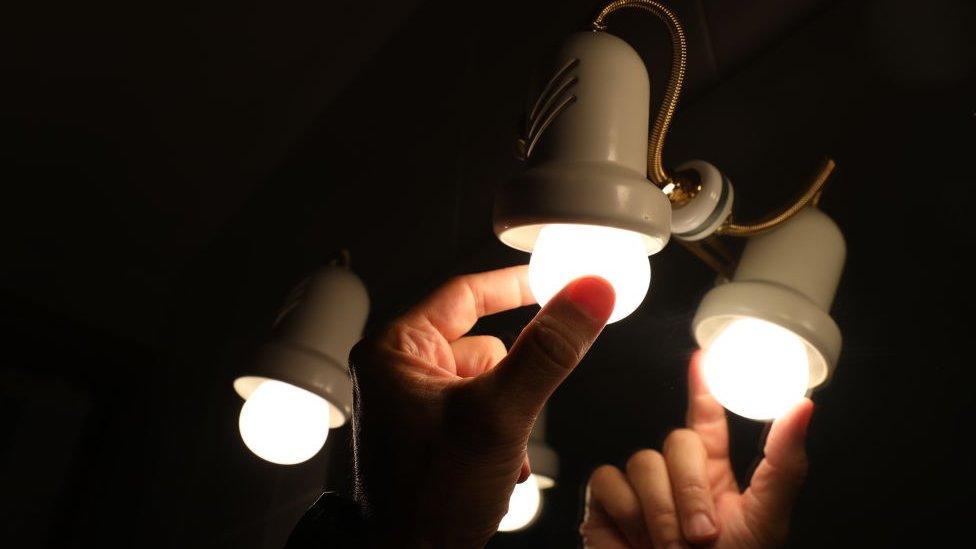 The light is shooting in Europe.

Electricity prices have been at record levels for several weeks and consumers and businesses suffer from exorbitant bills out of pocket.

“They are unhinged. In Spain there have been increases of up to 15 euros of megawatt per hour from one day to the next. It’s outrageous, “Joaquín Giráldez, co-founding partner of Ingebau, a consulting firm specializing in energy in Seville, Spain, tells BBC Mundo.

On September 15, 2020, megawatt hours in Germany and France averaged 56 euros (US $ 66). On September 15 of this year he averaged 166 euros(US$195), according to the global energy and raw materials consultancy ICIS.

To mitigate the impact on the consumer, the government of Spain, chaired by the socialist Pedro Sánchez, announced this week a reduction of various taxes on electricity prices.

An extra risk of deaths due to cold and a drag on the economic recovery after the blow of the pandemic.