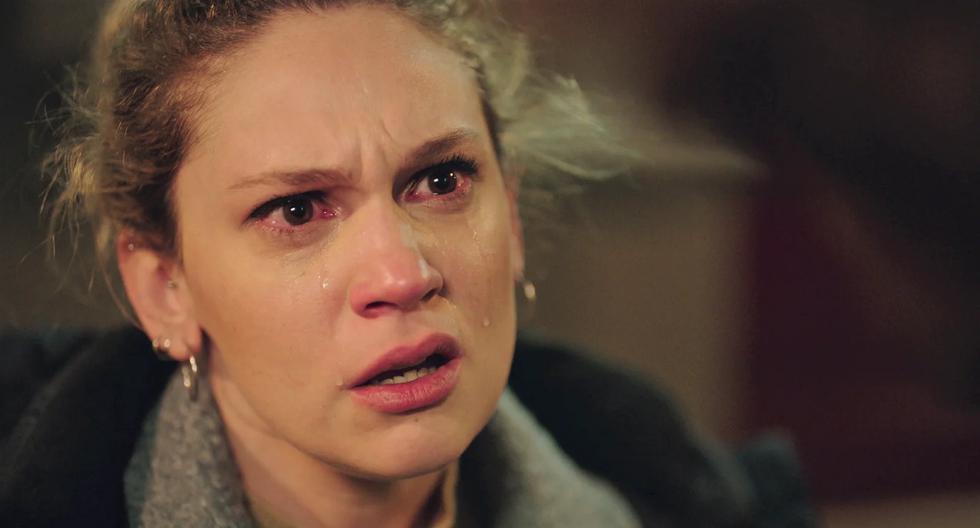 5 things that happened this week in “Innocents”

The doses of intensity and drama are increasing in “Innocents”, the Turkish series that is one of the favorites in Spain. The Ottoman production, originally titled “Masumlar Apartmanı”, tells the story of Han (Birkan Sokullu) and Inci (Farah Zeynep Abdullah), in addition to addressing the issue of psychological disorders suffered by people, which are represented through their characters.

In recent episodes we have seen that Safiye’s life has been turned upside down with the presence of Naci, her adolescent love, who has returned to her life after many years. While Han and Inci have secretly married, but their secret ends up being discovered. And problems continue to appear for the families of the protagonists.

“Innocents” It has been broadcast in Spain on the Antena 3 signal, since last July 22. If you are a follower of this Turkish series, here we tell you the 5 most important things that have happened in the last chapters of “Wounded Souls.”

Gülru goes in search of Naci and begs her to return with her daughter since her absence is hurting the little girl. However, the professor does not seem to be willing, and Gülru makes a decision: go visit Safiye and tell her the whole truth.

“I’m Gülru, the one who was once your best friend,” Naci’s ex-partner tells her, revealing that she has a daughter with the teacher. Safiye freezes to discover the reality, while Naci appears to stop Gülru but it is too late.

After learning that Gülru and Naci have a daughter in common, Safiye has lost her sanity. Han’s sister, upset by the ghost of her mother who haunts her, has a great crisis of madness: he destroys all the paintings and photographs of her that he finds at home.

Gülben, Hikmet, and Neriman try to calm her down, but are unsuccessful. Safiye even hurts herself by hitting herself against a wall. At that moment of tension, Han comes home and manages to reassure his sister.

When Han gets home he finds his sister having a great crisis of insanity. He tries to help Safiye, who is convinced that Han is going to abandon her and her family to go live with Inci now that they are married.

Inci witnesses the scene and listens to Han promise his sister that he will never leave them and that they will all live together in the house, including his wife. This makes Inci explode with rage, as she sees her future with her husband frustrated, and the desire to live together. “You’ve let me get excited,” Inci complains to Han.

After Gülru shows up at Safiye’s house pleading with Naci not to abandon her daughter, it seems that his plan has failed. Gülru sees it impossible for Naci to give Tomris the attention she needs from her father: “Damn you and your obsessive love, I’m going to make sure your daughter never needs you.”

In the middle of an argument, Naci collapses to the ground and is unable to move her body. Gülru does not understand what is happening to her ex-husband and is scared: “I’m dying,” he confesses with a face of terror. What health problem does Naci have? Is your life in danger?

After the strong dispute with Inci and Memduh, Haluk does not want to be the reason for more arguments between the family and decides to move away from his children. The man leaves leaving a goodbye note, but when he goes down the stairs he suffers an accident that leaves him unconscious on the ground.