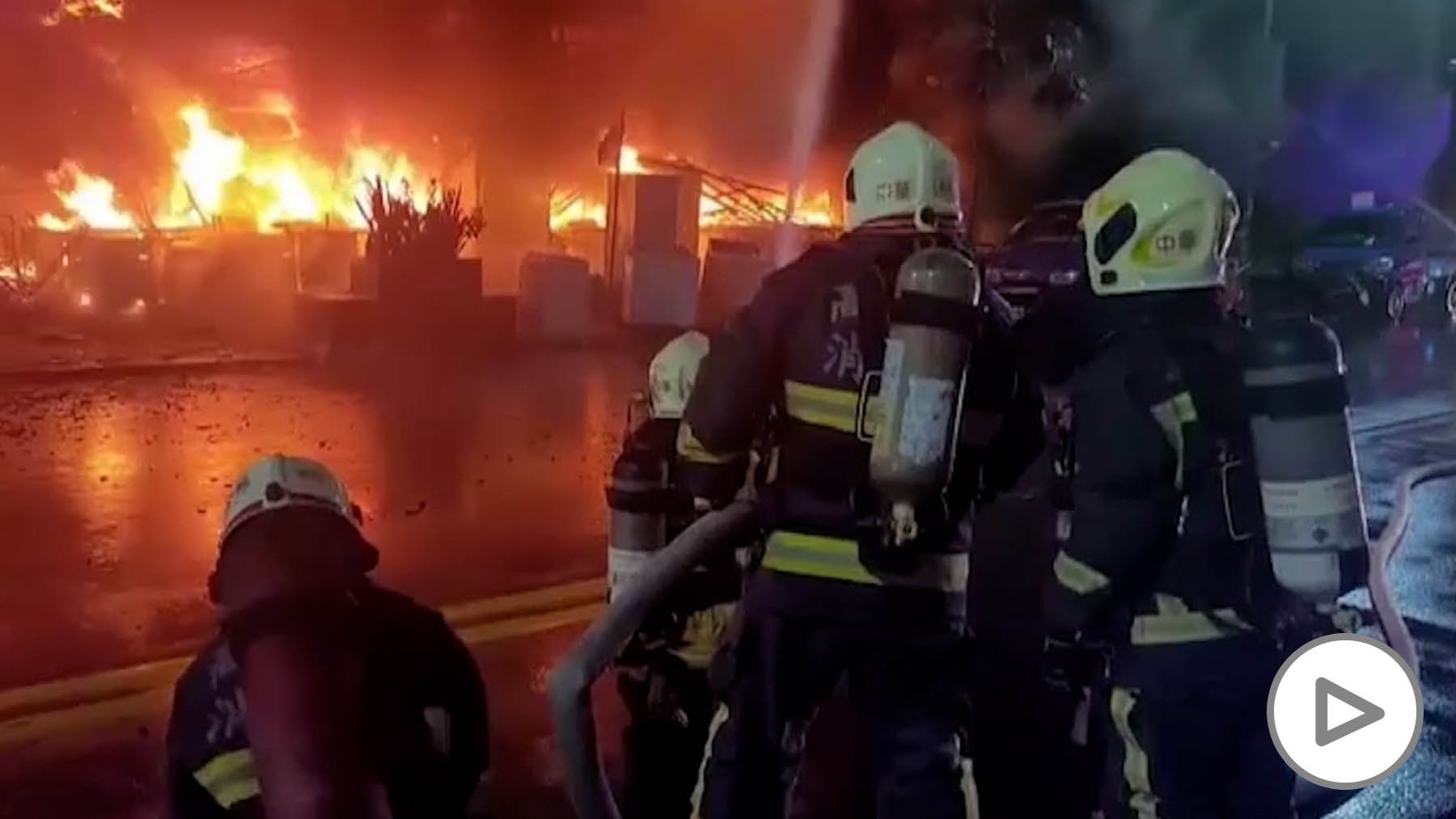 50 Killed by Fire in 13-Story Building in Taiwan

At least 50 people have died and a hundred have been injured as a result of a fire in a building south of Taiwan. The authorities have expressed concern that the death toll could be higher after the virulent fire unleashed in this apartment building.

Firefighters continue to work against the flames and with the evacuation of neighbors, many of them transferred on stretchers and in need of oxygen to breathe. The building built 40 years ago has 13 floors and 120 homes, many of them devoured by flames. According to witnesses, a loud explosion was heard at dawn.

The fire could have started in the 13-story commercial and residential building in the Yancheng district of Kaohsiung city, according to the official Central News Agency (CNA) of Taiwan

Rescue operations are still underway, with more than 377 rescue workers deployed to the scene.

A total of 139 fire trucks and ambulances were deployed to the area to extinguish the fire. Authorities have noted that at least 100 residents, many of them elderly or physically disabled, live in the building.

At the moment it is not clear what could have caused the fire so the local police are reviewing the surveillance images, although human factors are not ruled out.