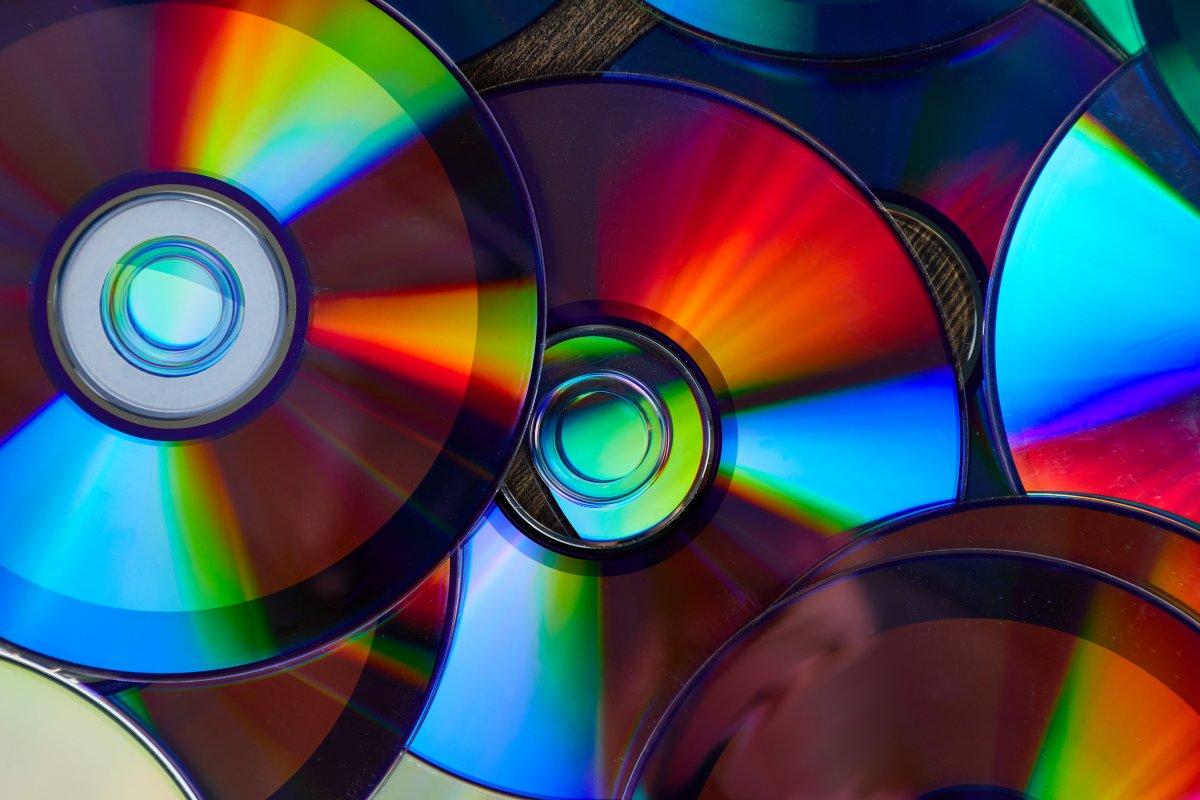 500 terabytes on a compact disc

A team led by Peter Kazansky at the University of Southampton has presented a long-term storage technology in which a laser immortalizes high-density nanostructures spatially in a glass body. The storage density achieved in this way corresponds to ten thousand times that of Blu-ray technology; Up to 500 terabytes can be written on a disk of glass the size of a CD. In previous publications, the researchers had already proven that their data storage technology is extremely durable and could theoretically last for several billion years.

For the first time it was now possible to save data in it with a higher writing speed. To do this, the researchers use a femtosecond laser that generates short laser pulses lasting a few millionths of a billionth (10−15) Seconds fine lamellar structures of around 50 × 500 nanometers are created in the glass. The optical effect of near-field amplification comes into play here, which is caused by even weak laser pulses. Their use avoids heat damage in the glass and makes writing technology energy-efficient. In theory, the process only needs 0.2 watts at a writing speed of 225 kilobytes per second.

With this technique it has been possible to encode data in five dimensions. In addition to the spatial distribution (3D), there are two optical dimensions, because the nanostructures turn out to be anisotropic. This means that they generate a double refraction of the laser when reading, which depends on the orientation of the lamellae, and a delay that can be adjusted by the height of the lamellae. In the experiment, gigabytes of text data could be read out with an error rate of up to 3.7 percent. Using an error correction algorithm, the researchers reduced the error rate to zero. With a higher repetition rate laser, they believe to be able to achieve a write speed of one megabyte per second in the future. Slower than Blu-ray technology (4.5 megabytes per second), but archived for eternity.

In c’t 25/2021 we declare war on rising energy prices. Those who identify power guzzlers, adapt their own behavior and optimize their domestic electricity tariffs can save a lot. We are clearing up energy-saving myths and unmasking an energy-saving placebo. We also tested 55-inch mid-range TVs and suitable video streaming services. You will find issue 25/2021 from November 19th in Heise shop and at the well-stocked newspaper kiosk.