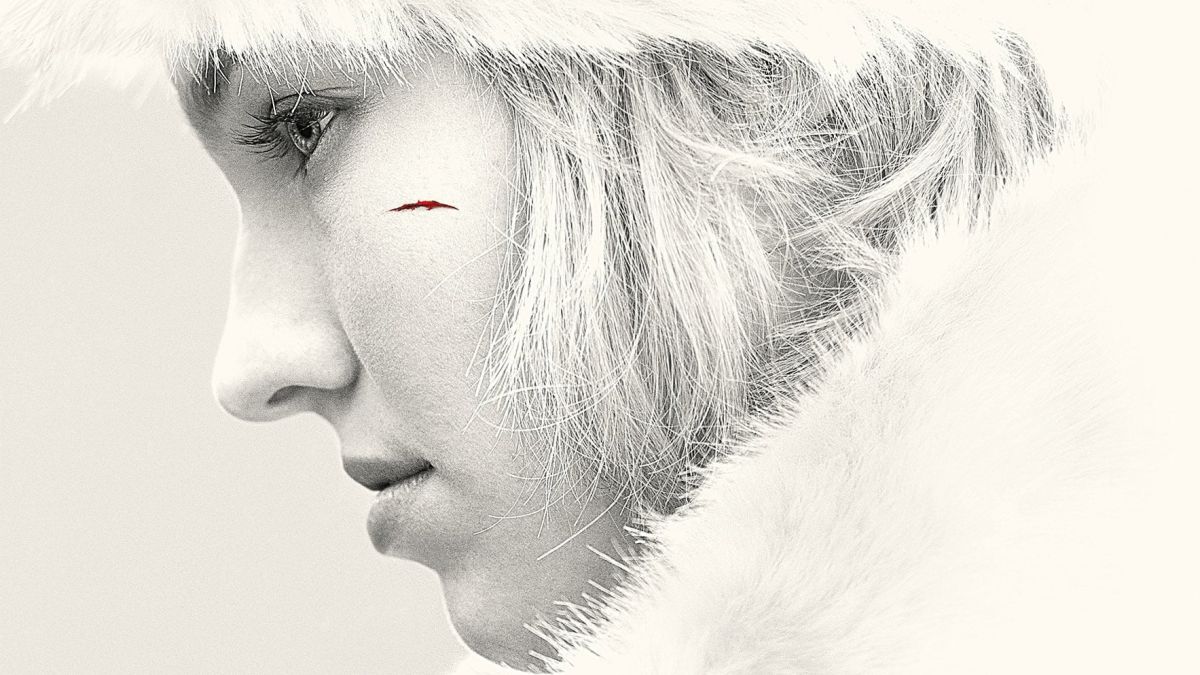 54 series and movies that Netflix deletes at the end of September, what content is leaving?

As with all VOD services and other similar digital content services, Netflix’s streaming platform adds new series, movies and documentaries every month.

But just as they add, they also take away, and this is the content that we will no longer see on the VOD platform from this month. Some are gone and others are ready, so you still have time to see them.

But why are Netflix series and movies being withdrawn? LThe platform obtains licenses for series and films from studios and content providers worldwide, and those licenses may expire if not renewed. According to Netflix, “We do everything possible to preserve the content you want to see, but we acquire license rights for series and films for a certain period of time, not indefinitely, so some titles are no longer available on Netflix. “

If a series or movie that you like is going to stop being available on Netflix, this means that “Our license agreement with the content provider is about to end. Every time a series or movie is going to expire, we evaluate whether to renew or not using the same criteria that we apply for possible new content ”.

Series and Movies that are retired from September 26 to 30