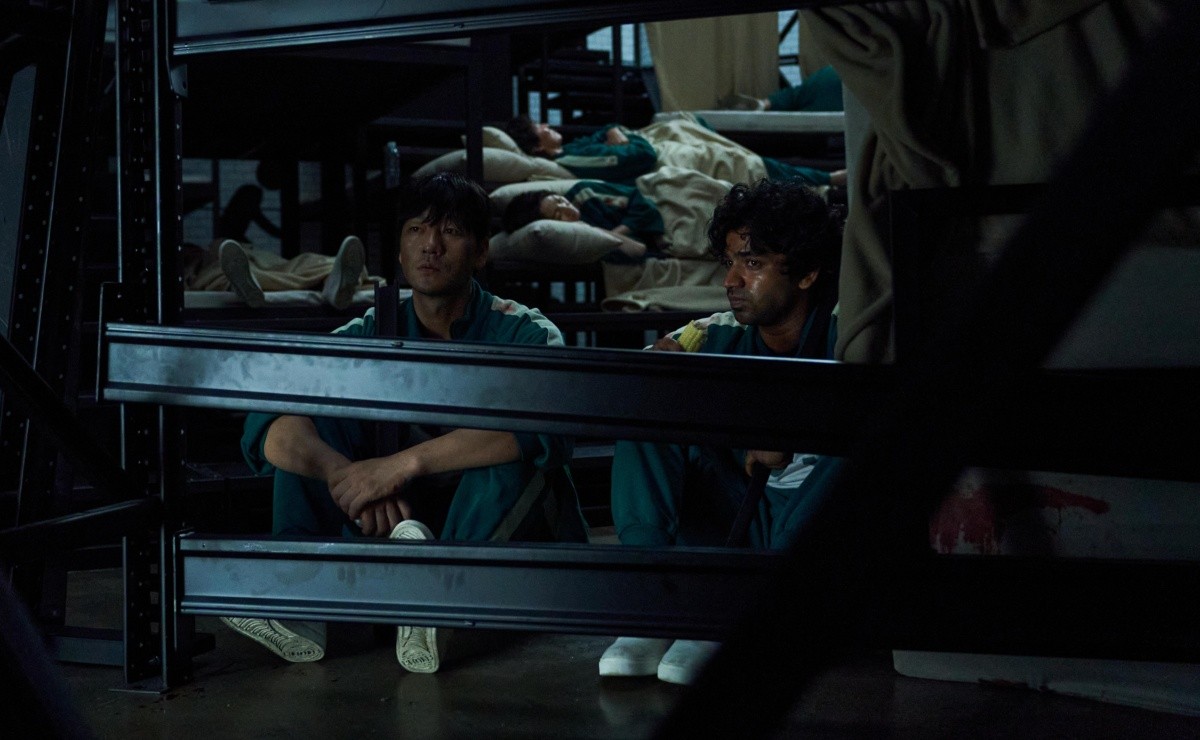 9 Asian series to watch on Netflix

After the international success of the Korean show, the public has looked more towards the Asian continent and here we help you with some interesting options that you will find on the platform.
+ New Netfilx withdrawals
+ When is You 4 coming out?

The Squid Game reached the top of the world by positioning itself as the most watched premiere in the history of the streaming service Netflix, with 111 million views in its first 28 days. The South Korean show opened a door for viewers to get closer to the content of the region, and that is why we will present you 9 Asian series that you will surely like. Look at the list!

+9 Asian series to watch on Netflix

Plot: An actress suffering from leukemia agrees to marry a young CEO to donate his bone marrow … but love and secrets complicate everything.

Plot: Don Shancai arrives at the university he always dreamed of, determined to be the best, but also finds a group of popular and successful students, and discovers love.

Plot: A special agent disguised as a bodyguard must complete a secret mission while catering to the whims of a highly volatile star.

Plot: A selfish mythical creature tries to be invincible, but fails to find himself at the mercy of a woman who can see beings from other worlds.

Plot: A princess descended from a ruined noble family disguises herself as the woman who saved her life and embarks on a mission to avenge her loved ones.

Plot: United by very meaningful meals from the past and present, a doctor and a chef meet again at the hospice where they work.

Plot: When a subtitle translator enters his life, an athletic star decides, at last, to deviate from the pre-set course and follow his own path and his heart.

Plot: After a chance meeting in Los Angeles, two teenagers from different social backgrounds meet at an exclusive school.

Plot: An ex-soldier becomes embroiled in a web of political and personal intrigue when he becomes the bodyguard of the family of a presidential candidate.