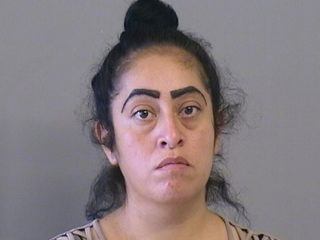 The Tulsa Police Department (Oklahoma, USA) has release about the arrest of a woman after her 12-year-old daughter gave birth to a baby whose father is a 24-year-old man.

The mother, identified as Desiree Castaneda, has been charged with child neglect and allow sexual abuse juvenile. The girl gave birth on July 14 at a Tulsa hospital and medical staff called 911, reporting a case of rape. The minimum age of sexual consent in the state of Oklahoma it is 16 years.

The newborn’s father, Juan Miranda-Jara, was also in the hospital, waiting to become a “proud new dad“but he was arrested and charged with rape in the first degree, a police officer said.

Investigations revealed that Castaneda and other family members knew and allowed the relationship of the minor with Miranda-Jara, and even they organized a ‘baby shower’. The first court hearing is expected to take place in late August, while the man remains in custody on $ 50,000 bond.