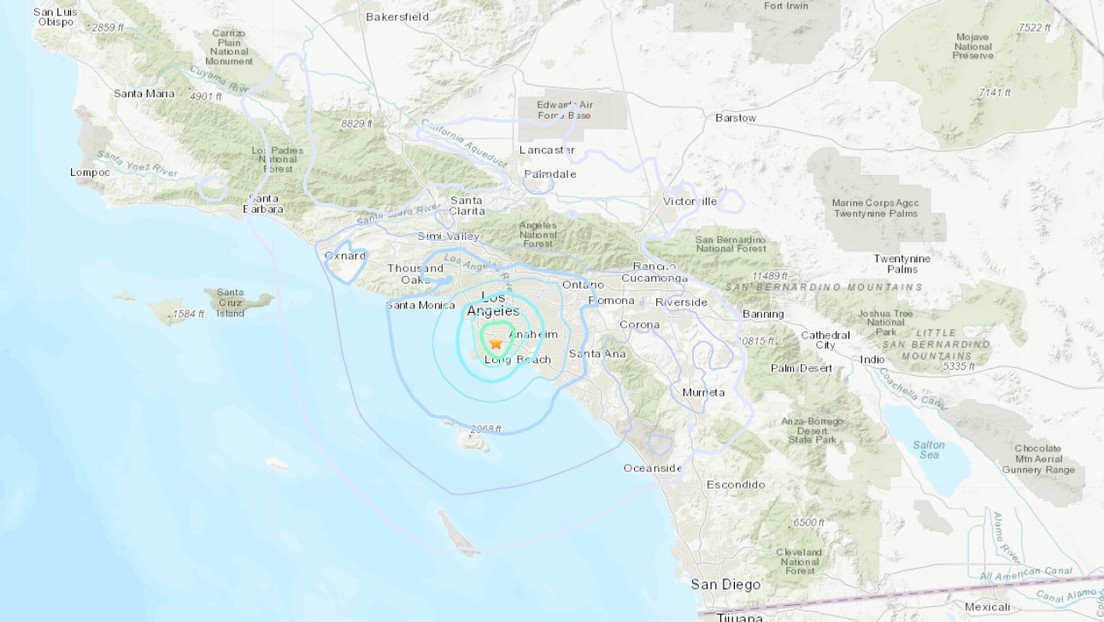 A 4.3 magnitude earthquake is recorded near Los Angeles

a 4.3 magnitude earthquake shook the city of Carsonnear Los Angeles on Friday night just before 8:00 p.m. (local time). The earthquake occurred at a depth of approximately 14.7 kilometers, according reported the US Geological Survey (USGS).

The earthquake was felt in several surrounding areas, and initially no injuries or material damage were recorded, and no tsunami warning has been issued. However, the authorities urged the inhabitants to have a plan for future earthquakes and possible aftershocks.

Following the seismic activity, the Los Angeles Fire Department has initiated the earthquake emergency protocol, with vehicles and helicopters patrolling an area of ​​1,217 square kilometers to identify any damage or emergency need.