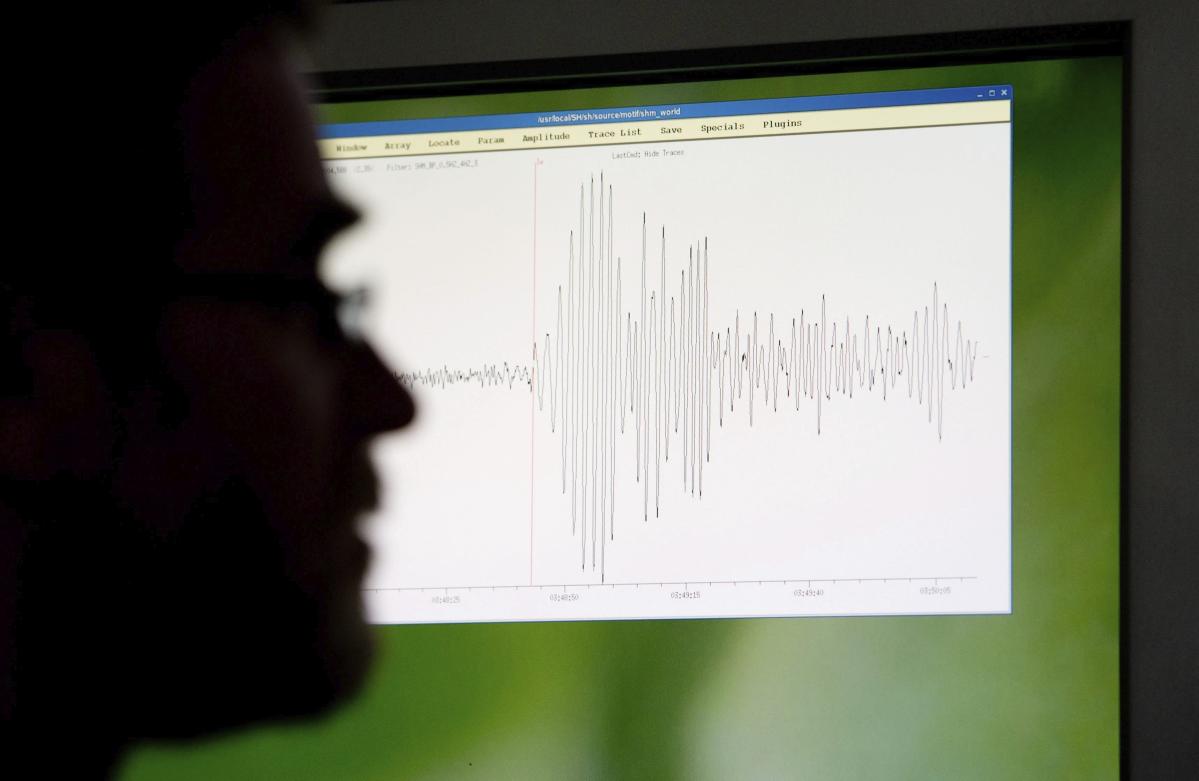 A 4.6 magnitude earthquake shakes the Peruvian Amazon, causing no damage

Lima, September 19 (EFE) .- An earthquake of magnitude 4.6 on the Richter scale shook this Sunday the Amazon region, in the Peruvian jungle, with no reports of personal or material damage at the moment, according to the Geophysical Institute. of Peru (IGP).

The tremor occurred at 07:23 local time (12:23 GMT) and the epicenter was located 174 kilometers north of the Santa María de Nieva district, in the Condorcanqui province, which borders Ecuador.

The earthquake originated at a depth of 12 kilometers from the surface and the local authorities of the National Institute of Civil Defense (Indeci) have not yet reported personal or material damage.

This is the second seismic event recorded in the country so far this day, after the earthquake reported earlier in the southern region of Puno, of magnitude 4.3.

Peru is located in the area called the Pacific Ring of Fire, where approximately 85% of the world’s seismic activity is recorded.