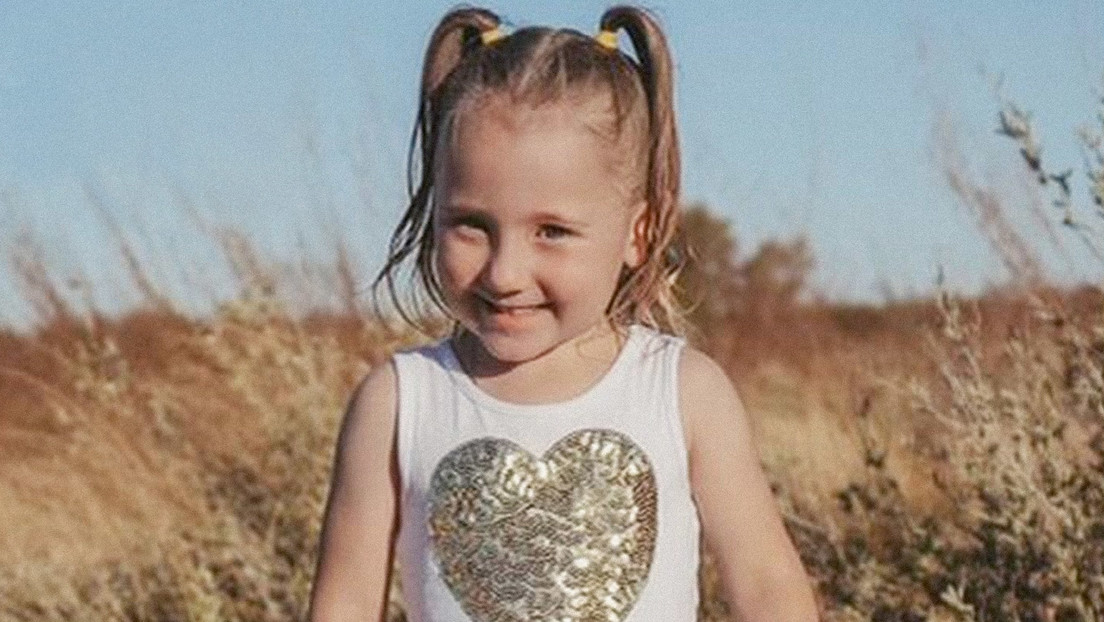 A 4-year-old Australian girl disappears without a trace in her sleep and offers $ 750,000 for information to help find her

Australian security forces deployed an extensive search operation by air, land and sea in the area where last week a 4-year-old girl disappeared in her sleep.

Cleo Smith She was last seen at dawn last Saturday in a camp near the town of Carnarvon, in the state of Western Australia. The night of October 15, his family decided to camp in that place and the girl slept a few meters from her parents, in a separate section of the same tent, informs the local press.

When her parents woke up the next morning, Cleo was no longer where they had left her. Their parents assure that they didn’t hear anything overnight. The girl’s tent had more than one entry and one of them was open. However, the zipper of that entrance was too high for the minor to reach it, the police determined.

Almost a week after his disappearance and despite the extensive search operation, it has not been possible to find no trace of her. Researchers they estimate that the girl may have been abducted and that, possibly, would no longer be in the region where she was last seen.

At the moment the Police has no suspects and registered sex offenders in the Carnarvon area have been questioned, but no leads have been released. The researchers say that there is nothing to cast doubt on the truthfulness of parental testimony.

Meanwhile, since Thursday the search for Cleo has spread throughout the country and the government of Western Australia offers a reward of up to a million dollars Australians (about US $ 750,000) for information helping to find the girl or leading to the arrest and conviction of those responsible for her disappearance.