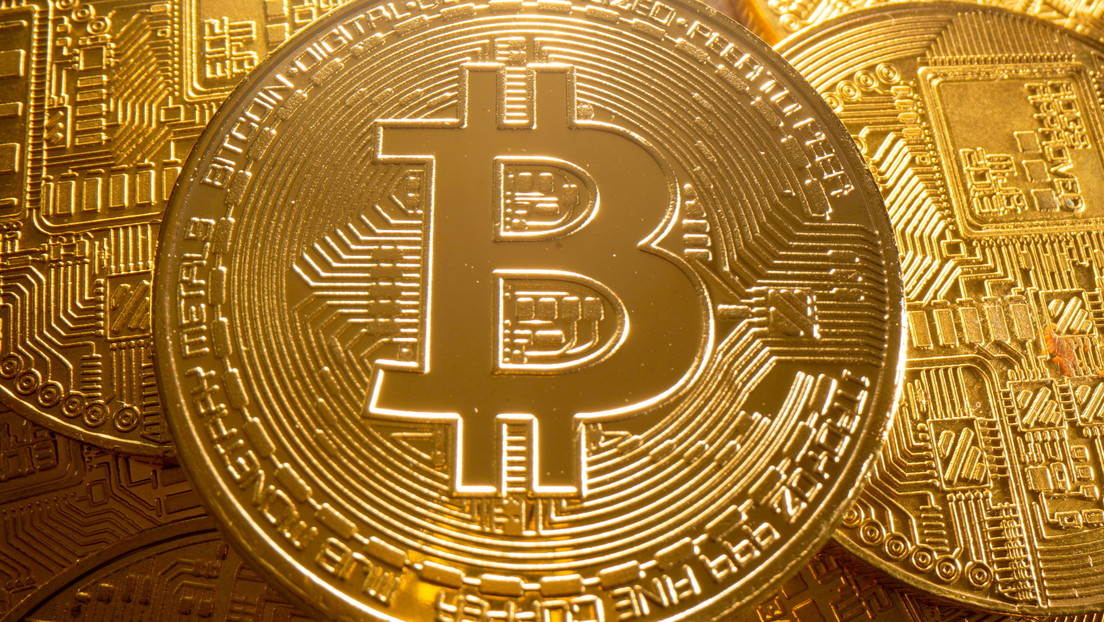 The cryptocurrency market is growing so fast that at any moment, and presumably soon, an eventual crash in the price of bitcoin could have a chain effect over a broader sector of the economy. That is the opinion of a senior representative of the British central bank, Jon Cunliffe.

“Although a severe price correction would not cause financial stability problems right now, the current trajectory, all other things being equal, suggests that this won’t last long“said Cunliffe, who is deputy governor of the Bank of England for financial stability.

The official, aforementioned by The Independent, he urged regulators to focus on how to deal with the crypto markets.

The crypto market is has tripled so far in 2021, until reaching $ 2.3 trillion, when five years ago its value was only 16,000 million. Although it still represents a small portion of global finance, valued at $ 250 trillion, its share is growing rapidly.