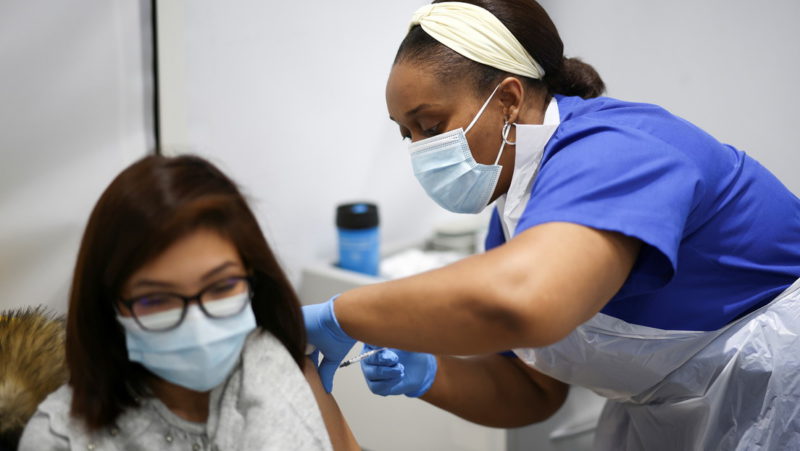 The combination of a first dose of the coronavirus vaccines from AstraZeneca or Pfizer-BioNTech with a second dose of Moderna nine weeks later generated an immune response superior to a homogeneous inoculation scheme, reveal the results of the Com-COV2 clinical trial carried out in UK and published this Monday in The Lancet.

The study authors point out that, given the shortage of vaccines and age restrictions for certain drugs, several countries were forced to resort to a heterogeneous inoculation scheme.

The clinical trial, which involved 1,072 volunteers, revealed that the application of a first dose of AstraZeneca-Oxford in combination with a second dose of the Moderna or Novavax vaccine generates a higher antibody and T cell response compared to two “homogeneous” doses of the same preparation.

The researchers note that there were no safety concerns during the experiment, which they consider an important step in showing that a mixture of vaccines does not necessarily perform poorly.

“I think the data from this study will be especially interesting and valuable to low- and middle-income countries where the first two doses of the vaccines are still administered “, said to Reuters Matthew Snape of the University of Oxford and one of the study’s authors.