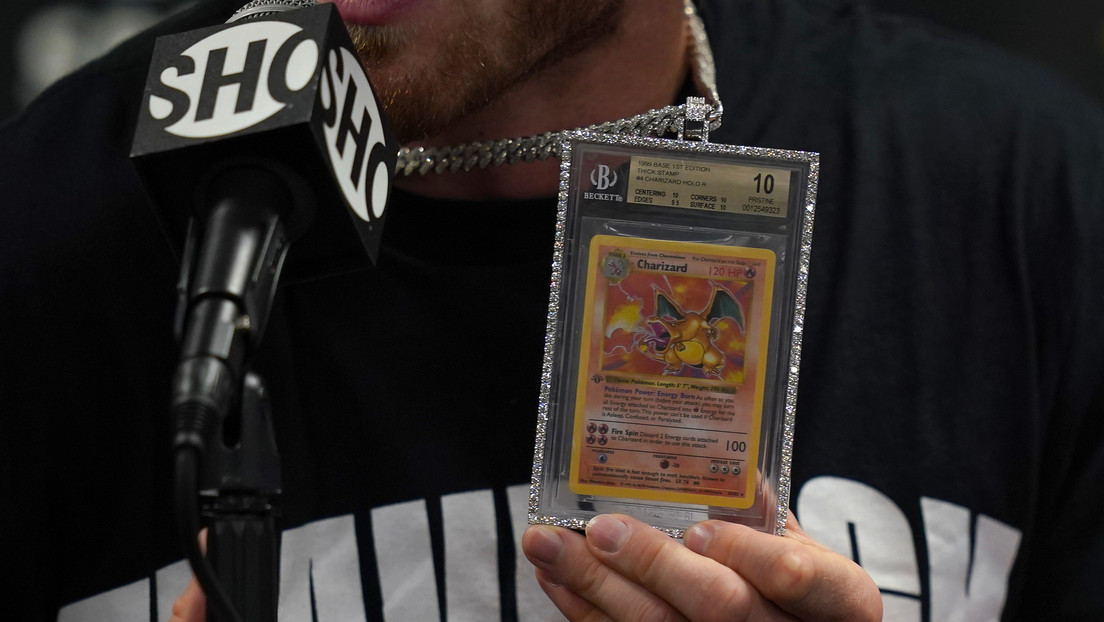 A company sells US shares of a rare Pokémon card valued at more than $ 230,000

The US “alternative investment” company Otis is selling shares of a rare and valuable Pokémon card, whose market capitalization, according to that company, is $ 236,800.

It is one of the first cards charizard cards, which came out in 1999. This holographic object is “considered the ‘Holy Grail‘from the Pokémon cards “, affirms the company on its Twitter account.

The 1999 1st Edition Holographic Charizard is widely considered the holy grail of Pokémon cards.Today at 12PM ET, we will be dropping a PSA 10 copy of the card at a $236,800 market cap.Here’s why we’re excited: pic.twitter.com/wcXl2SR2JZ

According to the portal Vice, initially the shares will be sold for $ 10 a unit. Early editions of those cards have become a “flagship of the Pokémon trading card game,” and some of those items have sold for hundreds of thousands of dollars.

Who buys those cards?

In addition, the company considers that the Pokémon trading cards are “relevant” to the youth of the generation of ‘millennials’, who “have not yet reached their full potential in terms of income.” But “as the wealth of that generation increases in the coming years, it is very possible that there will be a significant increase in value of this type of limited letters “, anticipates the signature.

Those who decide to invest in shares of the rare holographic Charizard card will be able to see it in an Otis gallery in New York, where he exhibits all his items.