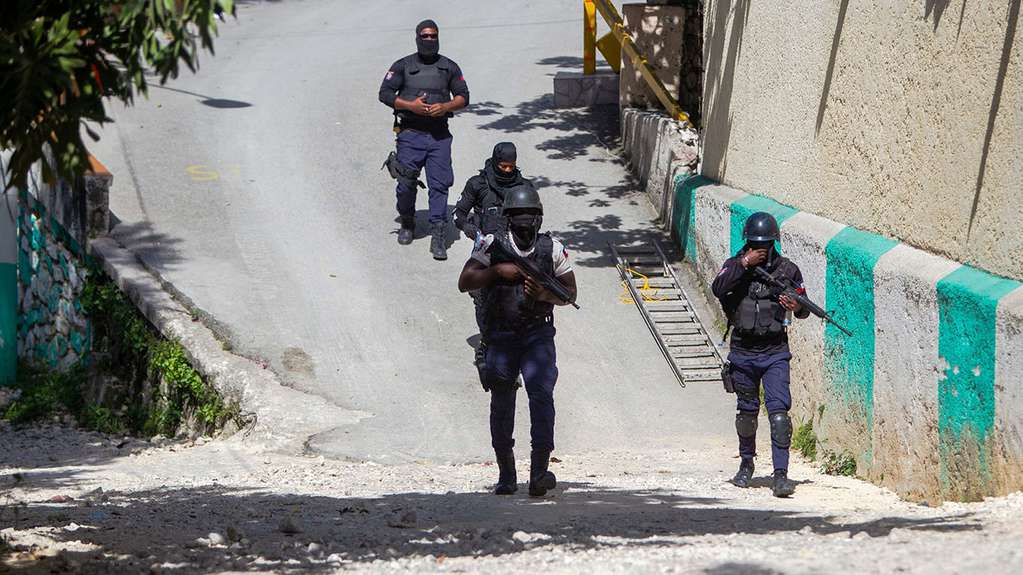 Some 17 American missionaries were kidnapped by a criminal gang on the outskirts of Port-au-Prince. Among the American victims are children who were left in the hands of an armed gang that has been carrying out kidnapping and robberies for months in the area between the capital of Haiti and the border with the Dominican Republic.

“The well-being and safety of American citizens abroad is one of our top priorities at the State Department. We know this information and we have nothing to add at the moment, “a US government spokesman told AFP.

On Saturday morning the gang called “400 mawozo” diverted several cars that were traveling on routes it controls and kidnapped Americans as well as Haitian citizens.

The missionaries and their families were returning from visiting an orphanage located about 30 km from Port-au-Prince, a source from the security service told AFP. For some members of that religious organization based in Ohio, USA, this was their first trip to Haiti.

In April 10 people, including 10 French religious, were kidnapped by that gang in the same area and released after 20 days in captivity. Father Michel Briand then told the AFP agency that the group was “in a bad place, in a bad place. moment ”and that those who abducted them had not planned to kidnap them.

Armed gangs, which have controlled the poorest districts of the Haitian capital for years, extended their power to and around Port-au-Prince, where the number of kidnappings for extortion is on the rise. More than 600 crimes of this type were registered in the first three quarters of 2021, against 231 in the same period of 2020, according to the Center for Analysis and Research in Human Rights, based in the Haitian capital.

A deep political crisis has paralyzed the socio-economic development of Haiti for many years. The assassination on July 7 of President Jovenel Moïse by an armed commando in his private residence further plunged the Caribbean country into uncertainty.