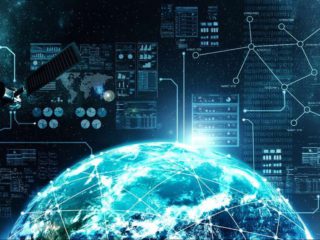 Numerous websites, mobile applications, and internet-connected devices around the world suffered a blackout shortly after noon in Argentina due to a massive internet failure. It is not confirmed yet, but there is speculation with problems on two platforms Amazon Web Services (AWS) and Akami, which reported problems with its DNS service. AWS is a popular cloud computing and online storage platform, on which the operations of these platforms and digital products depend.

Akami confirmed the problems with her DNS service on her website. “We are actively investigating this event. If you have any questions or are experiencing a problem, contact Akamai technical support, ”they explained.

DNS is the system that allows a domain name to be associated with the IP addresses assigned to devices connected to the network, made up of numbers. By serving as a kind of translator, it allows -for example- to access the Google search engine by typing “google.com” instead of 216.58.210.163, the IP address of the search engine.

The portal DownDetector, Known for reporting these types of failures, it registered problems with countless portals, among which the PlayStation Network, Steam, HBO Max and Amazon itself stand out. Several local and international media also stopped working. On Twitter it did not take long for a long image to appear with all the sites that were momentarily “off”.

Downdetetector, shortly after 13 in Argentina, registered only 40,000 reports on PSN -the PlayStation platform-. There are also glitches with other popular games, such as Fortnite and Call of Duty, and with the Steam gamer platform.

News in development that is being updated