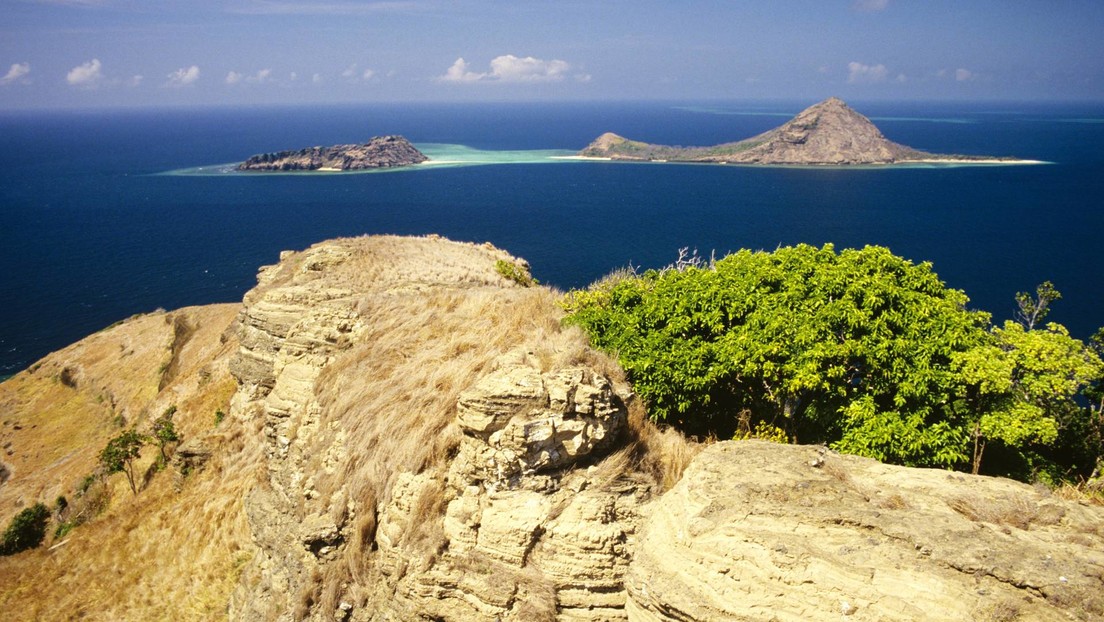 A group of islanders from the Torres Strait, in the extreme northeast of Australia, filed a lawsuit against the country’s government on Tuesday, which they accuse of not protecting them from climate change that now threatens their homes, they report local media.

According to the class action lawsuit, if the Executive does not reduce emissions, the communities of the Boigu and Saibai islands will become the first refugees from climate change in Australia.

The islanders claim that the climate crisis is causing sea level rise, the disappearance of their valuable cultural sites and the degradation of the islands’ soil by salt and its unsuitability for crops. Furthermore, the plaintiffs point out that if the global temperature rises by more than 1.5 degrees and the ocean level continues to rise, the islands will flood and become uninhabitable, destroying their irreplaceable cultural heritage and sacred sites.

“If our lands are taken from us, we don’t know who we are. We have a cultural responsibility to make sure that doesn’t happen,” said one of the plaintiffs, Wadhuam Paul Kabai, adding that “becoming climate refugees would mean losing everything.”

The Australian Government declined for the time being to comment on the lawsuit.