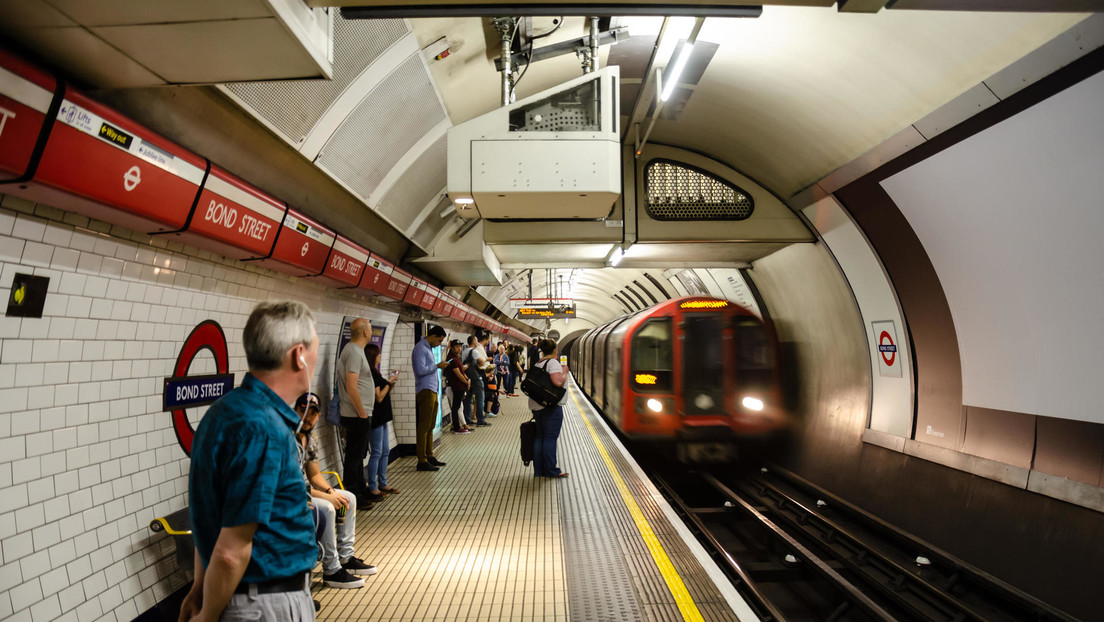 In social networks, images have been viralized of the moment when a group of passengers from the London Underground, United Kingdom, prevent a man from attacking a young woman of Asian origin.

Local press informs that the incident occurred on the night of October 15. In the video, the aggressor is seen standing in the middle of the wagon insulting the young woman, which was several meters away. The threatens to hit her and when she responds to him, the individual moves quickly towards his goal and faces her.

A racist man tries to attack an Asian woman in the London Underground and is scalded with blows.pic.twitter.com/MFlT8Hhwpd

At that moment, at least five men rush to arrest the assailant, knock him down, and get beat up. The reasons for the discussion are unknown. While on social networks, several Internet users they affirm that it was a case of racism and applaud the intervention of the other passengers.

A spokesman for the British Transport Police said the case is under investigation. “No form of violence will be tolerated, abuse, intimidation and harassment against women and girls, “the spokesperson clarified.