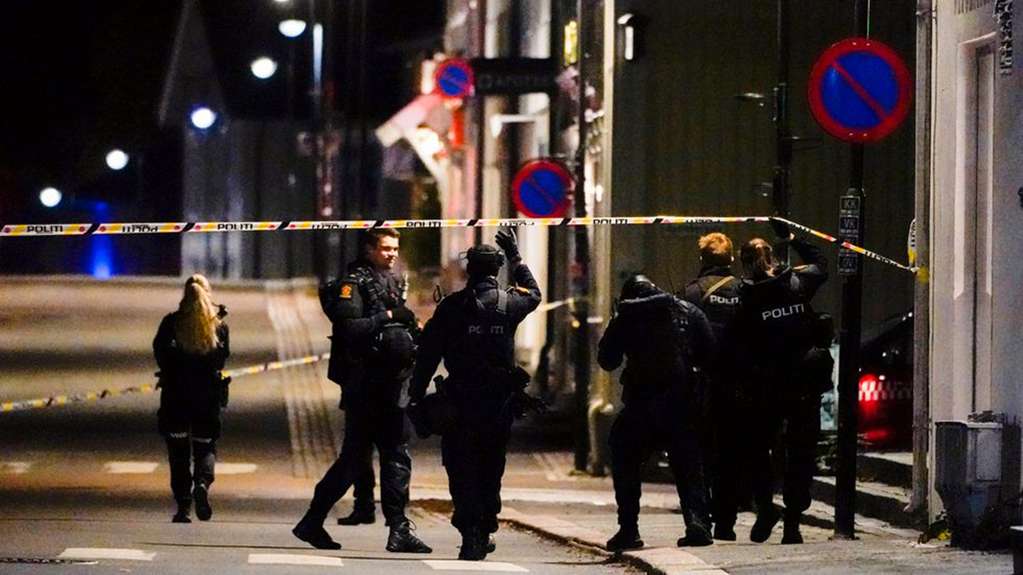 A man armed with a bow and arrows killed and wounded several people on Wednesday in Kongsberg, southeastern Norway, before being arrested, announced the police cited by the AFP.

”Unfortunately, we can confirm that there are several injured and also, unfortunately, several dead”Øyvind Aas, a local police official, told a news conference.

“The man who committed this act was detained by the police and, as far as we know, there is only one person involved,” he added.

The Mayor of Kongsberg, Kari Anne Sand, was very affected. “It’s a tragedy. I have no words, ”Sand told the site. VG.

The motive for the attack, which occurred at various locations in the Kongsberg city center, remains unknown.

The police did not give details about the suspect, except that it is a man and that he was taken to the police station in the neighboring city of Drammen. “We are not looking for other people,” Øyvind Aas said. The injured were taken to hospitals. At the moment neither his number nor his status is known

News that is being updated-.