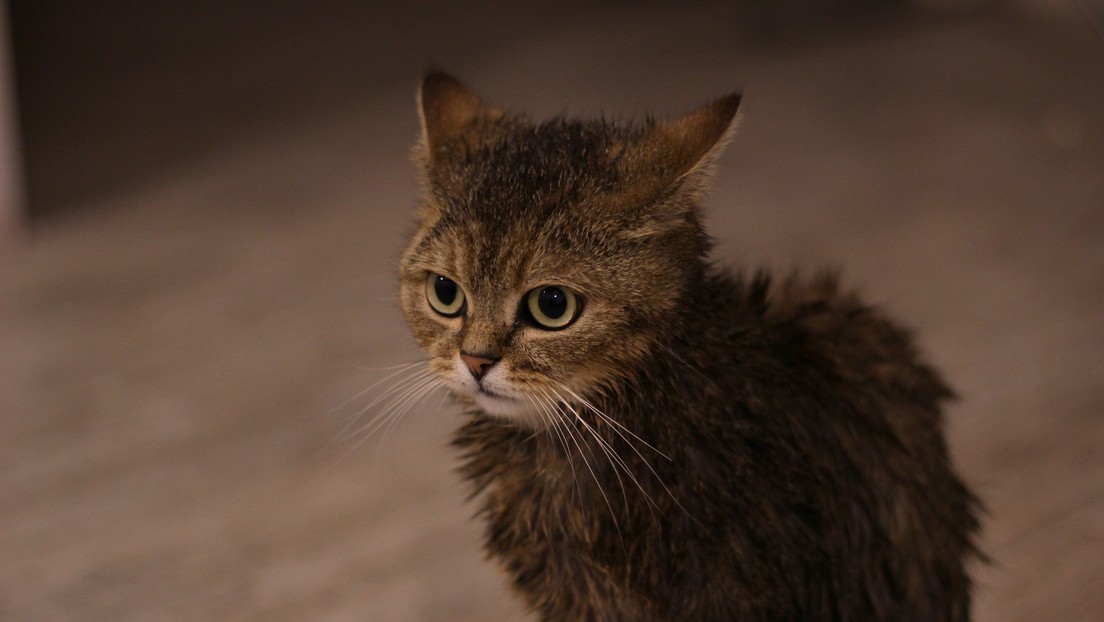 A 59-year-old man from the Japanese prefecture of Aichi was arrested on charges of cruelty to animals after posting a video in which he forced his cat to swim in a bathtub, police said Wednesday, according to they quote local media.

The incident happened in June last year, after Masatoshi Hosono, the detainee, shared a photograph on social networks and a video of about a minute and a half long of your pet swimming.

During the investigation, Hosono denied the allegations and claimed that he had given his pet to someone else.

However, the authorities argued that cats are normally afraid of water and therefore interpreted their behavior as a violation of the animal protection law.

At the moment the sanctions that the accused faces are unknown.