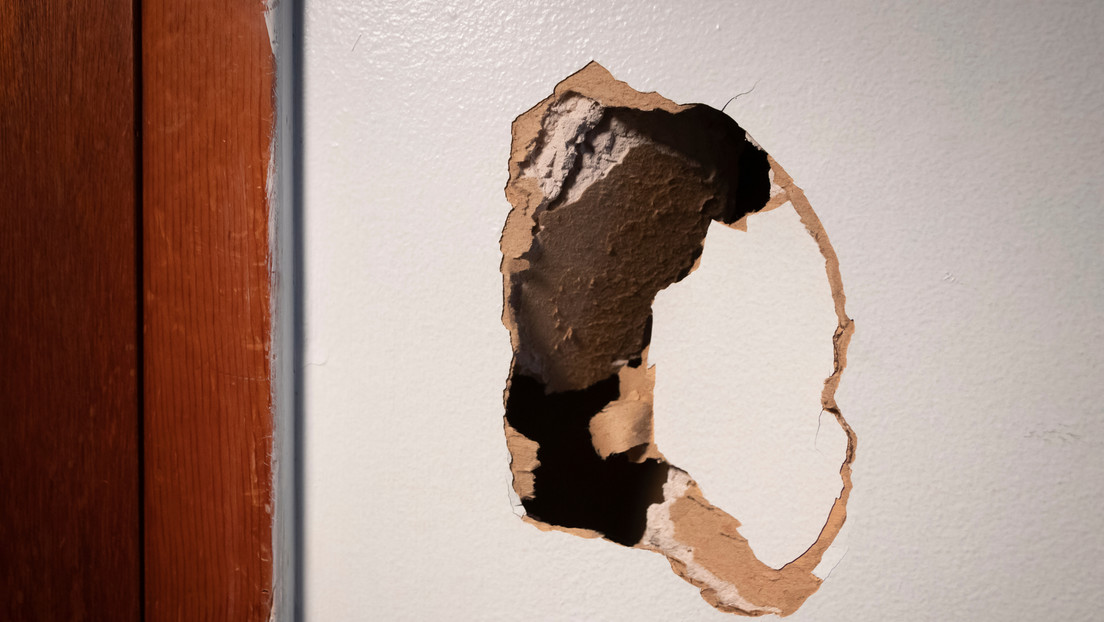 A man living in the British city of Liverpool made a terrifying discovery in his new home, where within the walls was a sinister doll with a note in which the toy ‘confesses’ that it killed its former owners, informs the local press.

“Dear reader / new homeowner Thanks for setting me free! My name is Emily. My original owners lived in this house in 1961. I didn’t like them, so they had to leave. All they did was sing and have fun. It was disgusting. Stab them to death It was my choice so I hope you have knives. I hope you sleep well, “says the letter.

The new owner of the property, Jonathan Lewis, received the keys last week and, after moving in, decided to make a hole in the wall under the stairs because a mysterious cable came from there. Lewis considers this to be a joke of the former owners of the house. His real estate agent had told him that the kitchen it was built about five years ago, so Jonathan believes that the doll was placed in that place during said works and not 1961, since the paper of the note is not that old.