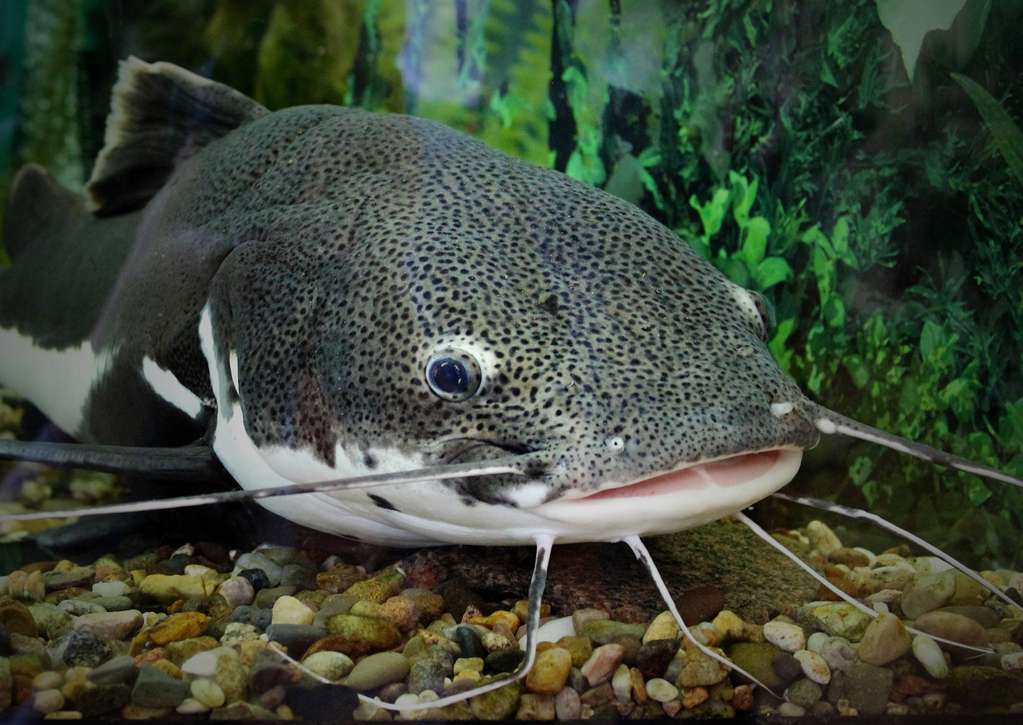 A man tried to help a catfish, but ended up being the victim of an unusual “robbery”

Without a doubt, the world is full of unusual situations. There is one in particular that captured the attention of hundreds of Internet users who cannot get out of their amazement at the unexpected reaction of a catfish that attacked a rescuer. As if this were not enough, in the unusual outcome he took one of his belongings.

There are many people who love animals and sometimes when they find them in the wild they approach them. However, this is not always a good idea, as they can react in aggressive ways. This was the situation that happened to a man who was saved from a catfish bite.

According to international media, the events occurred in the reservoir Rybinsk, on Borok, Russia, when a stranded catfish had an unusual and unexpected reaction. Apparently, the animal misinterpreted the intentions of his rescuer and ended up biting his sandal, which he “returned” shortly after.

The rescuer “victim” of the robbery was Vladimir, 28, and the video that became a real trend was shot by Tatyana Batenkova, 24 years old. Reports indicate that Tatyana He said that before trying to approach the fish, the couple looked around for a nearby fisherman who could help him, but they did not see anyone else in sight. Therefore, they decided to rescue him on their own, although in the end it did not turn out to be the best idea.

Despite the unexpected theft, the couple took the incident as a fun moment, although it is unknown if the fish was able to return to waters more suitable for him.

It is worth mentioning that catfish are usually nocturnal scavengers and live near the bottom, in shallow waters. To a large extent, they are found in the South American region and are made up of two types of families, some are marine and others live in fresh water.