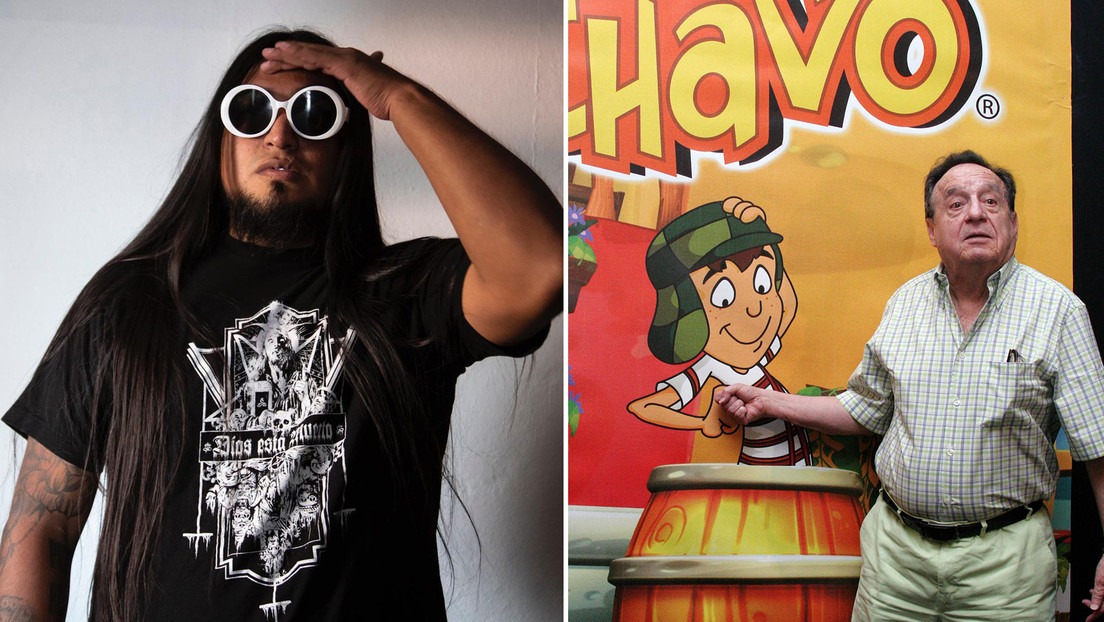 A Mexican comedian has generated controversy on social networks by ensuring that the famous actor and comedian Roberto Gómez Bolaños, ‘Chespirito’, is “one of the worst things that have happened to Mexican comedy.”

In an interview for the YouTube channel Extended Version with Tenoch Huerta, Carlos Martínez Vallarta, better known as Carlos Ballarta, harshly criticized the late actor because of the success their programs had like ‘El Chapulín Colorado’ or ‘El Chavo del 8’ in countries like Chile and Argentina during the military dictatorships.

“I, at least at home, if there is something that I do not let my son see is that bullshit,” said Ballarta in reference to the programs created by Gómez Bolaños. The comedian explained that this position is due to “a matter of dignity“.” Know that Chespirito went to Chile and performed on two dates at the National Stadium [de Santiago], where students had been tortured; due to the fact that Pinochet received him with fucking honors as head of state, “he commented.

Support and criticism of Ballarta

“Due to the fact that it was a success during all dictatorships. What I thought is: What does a dictatorship do, if not censor content that may harm you? What did they not censor? Chespirito, “he concluded.

On social networks, some Internet users supported Ballarta’s statements. “If as an artist you see that a dictatorship is using your ‘art’ as a palliative and you still lend yourself to it by going, there are two: either you are an accomplice or you are a fool “, commented a Twitter user. “Chespirito was a instrument of dictatorship Chilean and Argentine, he was also an anti-rights promoter “, critical a second surfer.

Others instead defended the late actor’s work. “Chespirito was a children’s program, a product of its time. They try to judge with current values ​​something that arose in a very different context“, wrote an user. “One thing is to criticize the level of his comedy and another is to criticize him for not agreeing with your ideology. Should he have refused to go to Chile? I don’t know, but this is a business and you go where they pay. [Ballarta]Now that you work for a government, you should understand “, critical other.