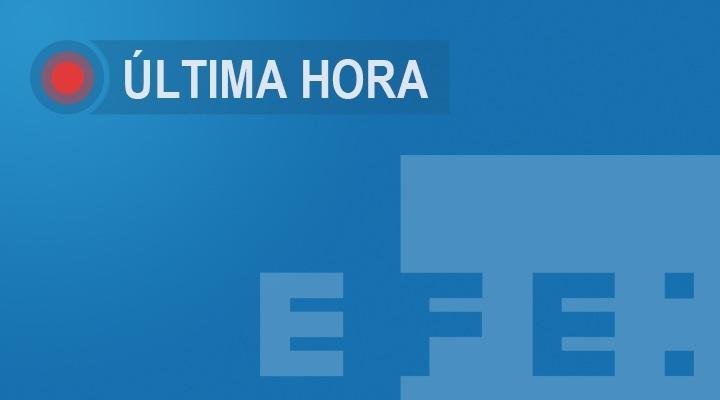 A miner killed, 43 injured and 49 missing in a coal mine in Siberia

Moscow, Nov 25 (EFE) .- At least one miner died today, another 43 were injured and 49 are missing as a result of an accident at a coal mine in the Russian region of Kemerovo (Western Siberia), regional authorities reported.

“43 injured have been transferred to the Miners’ Health Center. Two of them, in serious condition (…). One person died,” Kemerovo Governor Sergei Tsiviliov wrote on his Telegram channel. the damaged mine, the “Listviázhnaya”.

According to the regional department of the Russian Ministry for Emergency Situations, at the time of the accident at the coal mine there were 285 workers, of whom 236 have already been evacuated.

According to sources from the administration of the “Listviázhnaya” mine, a fire broke out at a depth of 250 meters caused by an explosion in the ventilation system.

The last serious accident at this mine, which began to be exploited in 1956 under the name “Gramoteinskaya 1-2” and which has since been rebuilt and modernized, occurred in 2004 when an explosion killed thirteen workers.