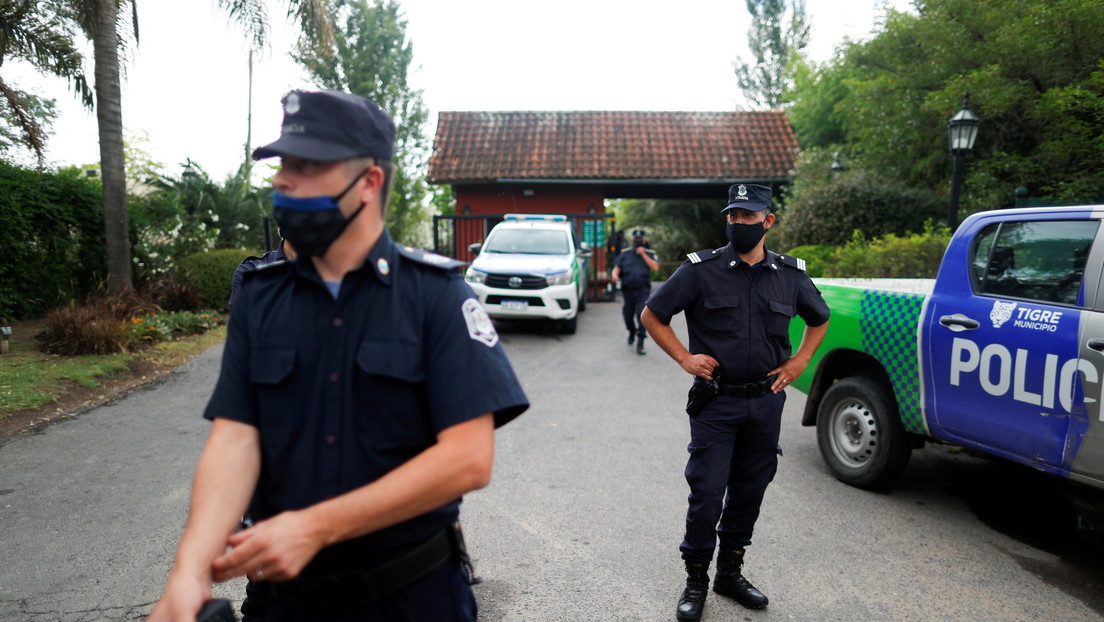 A motorcyclist runs over a three-year-old girl, drags her, kicks her to flee and a judge sets him free

A man on a motorcycle ran over a three-year-old girl, dragged her several meters on the pavement when the little girl was hooked to one of the wheels of the vehicle and then kicked to escape. The events occurred this Tuesday in the Argentine city of Salta, according to reported the Public Prosecutor’s Office of the Province of Salta.

The victim, named Sofía, was treated in a hospital and suffered lacerations and trauma to her body. He is currently recovering at home under supervision due to the possibility of internal injuries. “There’s a strong bruise On the right eyebrow, part of the face is also purple and lesions compatible with dragging on the extremities, torso and thorax. He continues with monitoring because they detected blood in his urine, “explained the prosecutor in the case, Ramiro Ramos Osorio, in dialogue with the newspaper. Clarion.

The complaint was filed by the minor’s aunt and thanks to the work of the investigators and security camera recordings, the aggressor was identified. About 10 hours after the fact, the motorcyclist, 18 years old, surrendered to a police station in the company of a lawyer. Ramos Osorio requested his arrest to the guarantee judge Antonio Pastrana, but he rejected it, arguing that had not been arrested in flagrante delicto. It also dismissed the fact that the subject fled the scene.

The motorcycle involved is in the possession of the Police. As revealed by the prosecutor, the front wheel hair was obtained “that will be appraised” with those of the girl. According to testimonies, the little girl was hit by the vehicle while crossing a street and her hair would have been caught in the wheel. That caused her to be dragged 10 to 15 meters before the driver kicked her in the face to unhook her and leave.

The defendant is charged with “minor injuries in a road accident aggravated by the leak and minor injuries in a real contest” and he is expected to testify soon. Meanwhile, Sofía’s defense seeks to advance the case by providing testimonies and photographs of her injuries. Likewise, her mother assures that she recognizes the perpetrator and the vehicle.