A new Ecuadorian airline will start flying on December 20 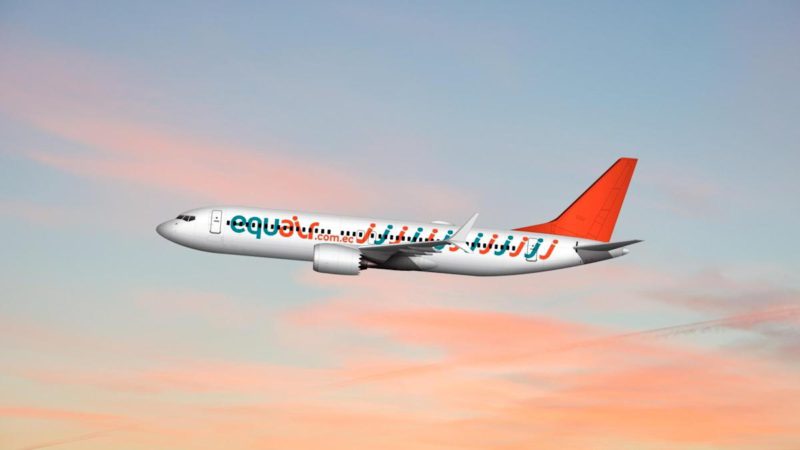 Quito, Nov 20 (EFE) .- A new Ecuadorian airline, EquAir, will begin flying in December with the aim of restoring a balance between supply and demand on the Quito-Guayaquil air bridge, which became the third in importance in Latin America.

This is how its CEO, Gabriel Sommerfeld, told EFE in an interview on the occasion of the launch of the company, which has been developing in the last 18 months with private capital, and “was born to compensate for the shortage of flights” on a national scale and without ” plans to go international in the next few years. “

“We want to return this connectivity necessary to bring competitiveness to the productive sector, by reducing costs and improving services and frequencies,” said the executive, who in the past was in charge of another local airline.

His first steps will be taken from December 20 on a route now covered mostly by Latam and Avianca, with seven new daily frequencies, one of which will extend to the Galapagos Islands.

EquAir’s entry into the market is driven by Tame’s exit from the national market after almost sixty years, leaving a gap in the supply that was not felt last year due to the covid-19 pandemic, but with the reactivation .

“From the great crises the great opportunities are born,” Sommerfeld considered when justifying an investment in the midst of the pandemic, and when other airlines around the world have found themselves on the ropes.

“Many of the airlines that disappear were not finished by the covid, they were already bad and the covid was the last thing,” he added.

The public company Tame, which covered a large part of the national territory, was dismantled last year due to a large debt and the impossibility of refloating it after several years of attempts.

Three airlines now operate in the country: Latam, Avianca and the smaller Aeroregional, the latter with connections to Loja, Guayaquil and Coca.