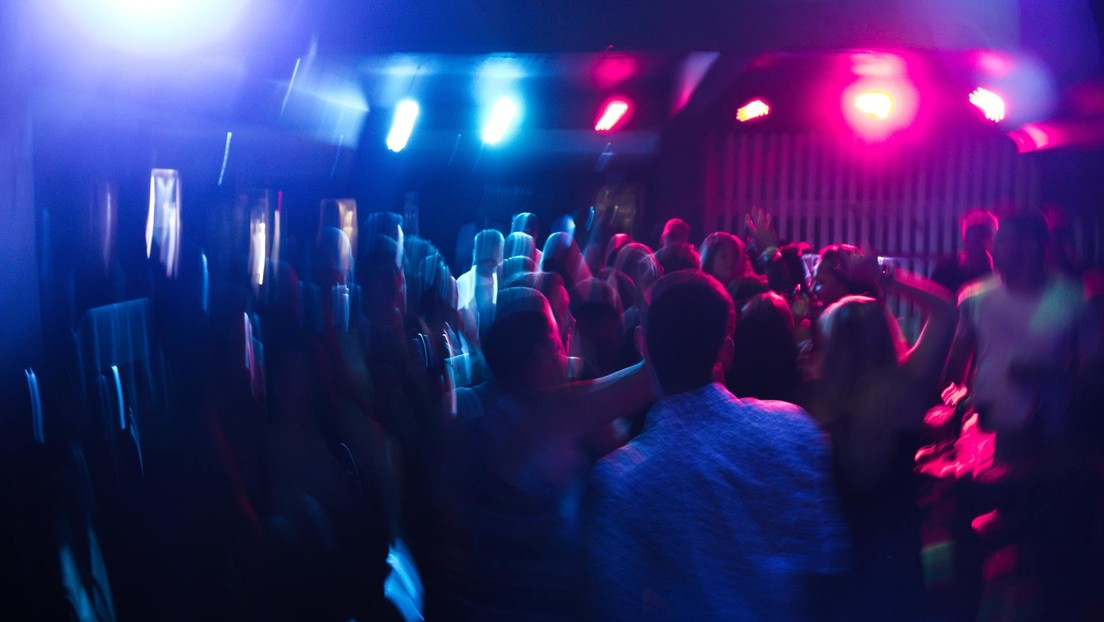 A new type of assault: women report being pricked with needles and drugged in UK nightclubs

Several women denounced this week that were jabbed with needles in nightclubs from the UK and then felt like they were drugged. Although most of the complaints filed are from women, mostly students, the case of a man has also been registered.

Lizzie Wilson, 18, story this Friday to The New York Times that while he was on Monday night in a nightclub in the county of Nottinghamshire, he felt a pain in his back as if he had been pricked with a needle. She noted that ten minutes later, she was struggling to stand upright and was rushed to a hospital, where she spent hours disoriented and without feeling in her legs. “No one should go through that,” he said, recalling that “the most distressing thing was that he couldn’t control anything.”

The young woman’s doctor explained that could have been injected with ketamine, an anesthetic drug. Meanwhile, Wilson began a course of hepatitis vaccines and had blood tests done to make sure he had not contracted any disease.

Nottinghamshire Police reported this Thursday that have occurred at least 15 incidents since last October 2 in the region. “Some of the reports we received were a few days ago and others recently. It is vital that we investigate any reports as soon as possible, which means we can get evidence very quickly,” said Superintendent Kathryn Craner.

Craner assured that the clubs also “carry out more checks and searches for anyone entering the premises“This may cause some delays in earnings, but it is necessary to ensure the safety of those who are on a night out,” he added.

In addition, others similar cases were recorded in Scotland. Local police communicated that it continues to investigate “a very small number of reports” of people claiming to have been “poked” with a needle or drugged with their drink.

A comprehensive assessment at the national level

Drug-adulterated drinks is not a new problem in the country. A 2019 BBC investigation revealed more than 2,600 cases in England and Wales since 2015. In recent days, social media posts about the use of contaminated needles in nightclubs and criminal gangs have raised public fears.

At a recent parliamentary hearing, Legislator Yvette Cooper requested that the Police review reports involving drugs and produce a comprehensive nationwide assessment. “A proactive assessment of the magnitude of the problem is not being carried out“, he stressed and regretted that it is still considered” the responsibility of the victim to protect himself. “

But many young people are not willing to wait for the authorities to act and an initiative called ‘Girls Night In’ has emerged throughout the country, which calls for boycott the clubs next week in order to raise awareness and demand better protections.

Ally Valero, 20, one of the students who organized the boycott in Nottingham, pointed out that the call is not for women to stay at home, but to send a message to the owners of the nightclubs. “We want to go out again. But we want to do it in a safer environment“, he pointed.

Likewise, Primrose Sparkes, 20, explained that in the past the main factor she considered before deciding whether to go out was if she had a class first thing the next morning. “Now it is: do I feel safe? there is an element of fear that did not exist before“, he detailed.

For his part, Luis Danton, 20, president of the Nottingham Trent University football society, called the situation “insane” and said the team plans to join the boycott. “Being sincere, many people are scared“, he concluded.