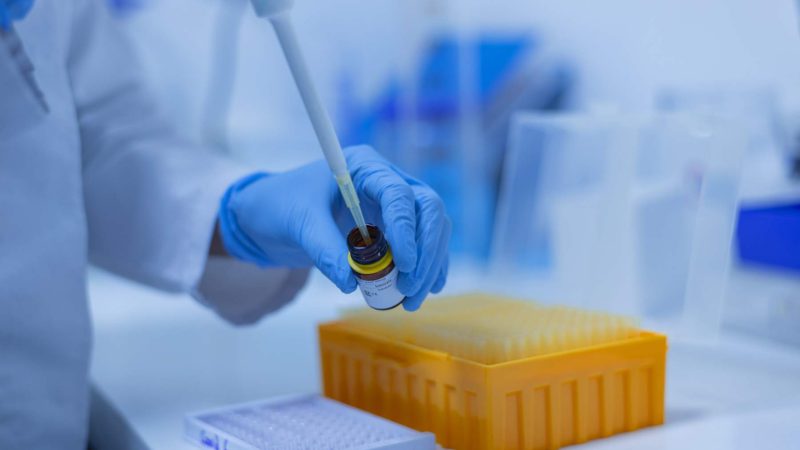 Maximum alert for the appearance of a new variant of coronavirus in South Africa. The scientific community has expressed concern about the multiple mutations that shows. Precisely this Friday the World Health Organization (WHO) meets urgently to measure the danger of the new mutation, which has been called B.1.1529

The new variant has spread at an uncontrollable speed through the South African country, especially among the youngest of Gauteng, the province that includes two of the largest cities in the country, Pretoria -the capital- and Johannesburg. Before the variant South Africa it registered 200 cases a day, now it has shot up to 1,200.

Professor at the KwaZulu-Natal Research Innovation Platform and Sequencing (KRISP, a scientific institution in eastern South Africa), Tulio de Oliveira, has explained that the new South African coronavirus variant presents “a very unusual constellation of mutations” but its “meaning is still uncertain”, that is why it is being investigated.

‘This variant has many, many more mutations than the Delta variant, it has a constellation of new mutations. This will begin to be seen in the pressure in the sanitary system. We are concerned about the evolutionary leap of this variant. The only good news is that it can be detected using a PCR test, ”said Oliveira.

Of course, the country’s Minister of Health has wanted reassure the population saying it is too early to say whether the government will have to impose stricter restrictions.

“It is clear that this is a variant about which we must be very serious. It has a high number of spike mutations that could affect the transmissibility and the immune response, ‘explained Ravindra Gupta, professor of clinical microbiology at the University of Cambridge. The spike mutation creates a greater risk that the vaccines now developed will not be efficient at their highest capacity.

Some scientists consider this variant the worst they have seen. The alert has made until the European Commission proposes suspension of flights with southern African countries. UK authorities have already taken precautions and travelers from South Africa, Namibia, Zimbabwe, Botswana, Lesotho and Swaziland will have to quarantine.