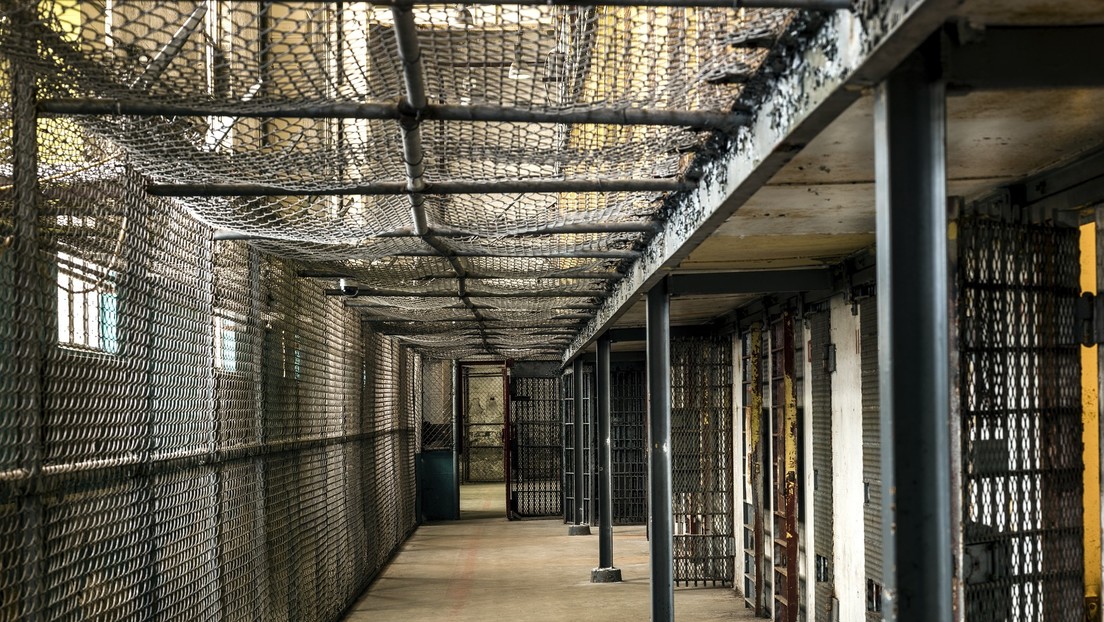 In the state of Washington (USA), a pedophile who proclaimed himself a woman was detained without verification in a female prison, where he later raped a cellmate, informs National Review by citing former and current employees of the women’s penitentiary of that territorial entity.

Under local laws, prisoners who identify themselves as women there may be admitted to a female prison. Theoretically, those who define themselves as transsexuals must present a solid argument to justify their request for confinement in a women’s prison, but in fact the requirements are minimal, explained Scott Fleming, a former prison guard. “The only requirement is that they declare that they identify as female,” Fleming said.

This is the case of Hobby Bingham, who after being imprisoned for sexual contact with a minor declared that he identified himself as a woman and decided to call himself Andromeda Love.

Transferred to a female prison, he was found there without clothes along with his cellmate, Heather Lee Ann Trent. Because all sexual relationships are considered non-consensual in the prison system, Trent would have been technically raped.

Upon serving his sentence and getting out of jail, Bingham cut his hair and started calling himself a man again.

According to Fleming, the prison staff ignored the alleged violation, without applying expert opinions or presenting an incident report. The former guard considered that “it was very irresponsible for the state to put them together in the same cell.”

“This is just the beginning, with about 150 more inmates expected to arrive from men’s prisons across the state,” he added.