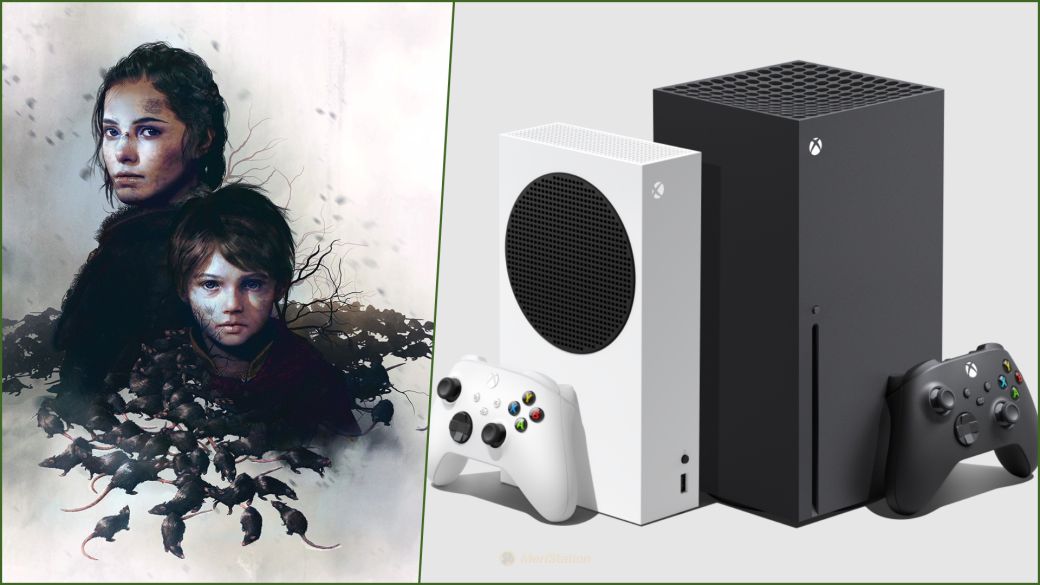 A Plague Tale: Innocence You have already received the Next Gen Upgrade on Xbox Series X | S. While the PS5 is expected to land on July 6, users of Microsoft consoles can now access the update that takes advantage of the recently released hardware functionalities.

With patch 1.09, we can expect 60 frames per second and 4K resolution on Xbox Series X and PS5. On the other hand, 3D audio technology is supported. All of it lands completely free for players who already own a copy of the game on PS4 or Xbox One. Whether physical or digital, you can access the upgraded version.

We must remember that Asobo’s work is found included in the Xbox Game Pass catalog. As was the case recently with Greedfall, the subscription version includes the improvements as long as you play it on Xbox Series X or Xbox Series S.

With those words we opened our final conclusions, a text where the game achieved a rating of 8.5 out of 10. “Asobo Studio has succeeded in choosing the historical moment in which the events of the plot unfold and in making it even more interesting by endowing it with some supernatural aspects.”

The adventure combines action and stealth, although in some sections “we can feel that it becomes repetitive”, in addition to a Enemy AI “not too savvy”. “At an audiovisual level it fulfills its mission, while technically we have not found any big bug or FPS drops when large swarms of rats assault us, as we would expect”, we concluded. You can read the full text here.

The fans of the first one are in luck: it will have sequel in 2022. Under the subtitle Requiem, Amici’s and Hugo’s journey will continue on PS5, Xbox Series X | S, Nintendo Switch, and PC.