Home
News
A plumber finds a large amount of money on a wall of a church in the United States years after the robbery of $ 600,000

A plumber finds a large amount of money on a wall of a church in the United States years after the robbery of $ 600,000 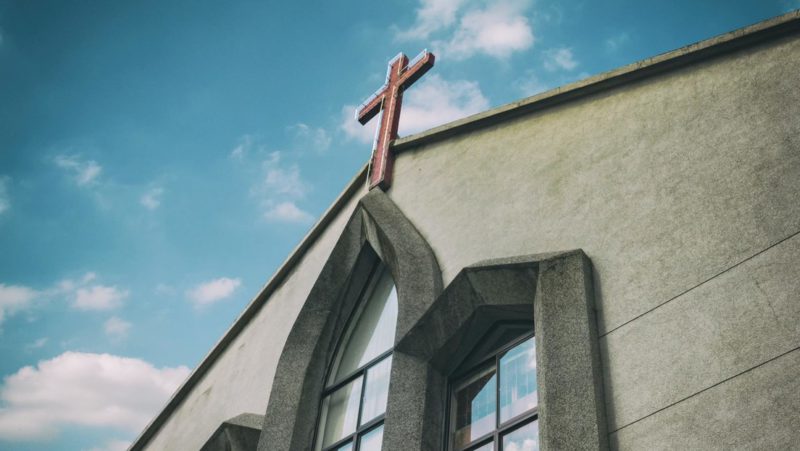 A plumber found a large amount of money on a wall while doing church work in Houston, Texas, they cite local media the statements made by the man last Thursday on radio 100.3 The Bull.

The plumber claimed he found the money while doing work at Lakewood Church on November 10. “There was a loose toilet in the wall, and we removed the tile,” he explained, adding that they removed the bathroom, and after removing some insulation, about 500 envelopes fell out.

According to the man, the envelopes were filled with cash and checks. The plumber indicated that he contacted the maintenance supervisor and handed it over.

The Lakewood church representative acknowledged that cash and checks were found during the repairs.

In addition, the Houston Police confirmed that the event is linked to the theft of $ 600,000 from this church in 2014. The Crime Stoppers of Houston organization offered a payment of $ 25,000 for information that helps to stop a robbery suspect.

However, the plumber will not get the payment, since the agency specified that they only offer a reward for information that leads to an arrest. Furthermore, the statute of limitations has expired.