Home
News
A programmer adapts an old keyboard and trackball to his computer, used in the past to launch nuclear missiles

A programmer adapts an old keyboard and trackball to his computer, used in the past to launch nuclear missiles 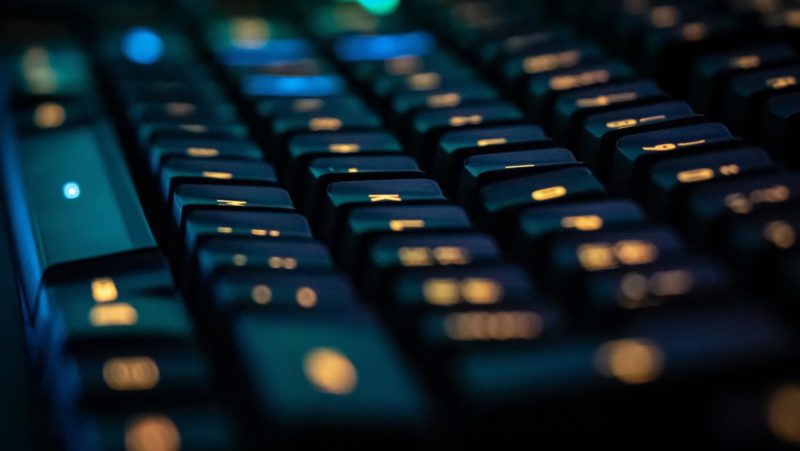 An American programmer connected a keyboard to his computer along with a trackball that was used to operate a nuclear missile launch system. The story was shared on November 30 on the YouTube channel called Pointless Tinkering.

The blogger purchased the devices on eBay only because the keyboard had “some cool buttons” like ‘Initiate’, ‘Transmit’, and ‘Abort’.

However, later he found out, thanks to an article on the specialized portal Nuclear Companion, that the devices were part of a console used to the Minuteman III missile launch in the 1980s under the Rapid Execution and Combat Objectives (REACT) program of the US Air Force.

Knowing the history of the devices, the programmer decided to connect them to his computer. With an Arduino Pro Micro microcontroller and a special programmer he modified the devices and adapted them to the contemporary computer.

Finally, despite the fact that the ‘trackball’ stopped working after the purchase, the ‘youtuber’ repaired it and made both devices work. However, the keys below, as well as Ctrl and Alt did not react to the keystroke so using the keyboard regularly is “very difficult“estimated the author of the publication.