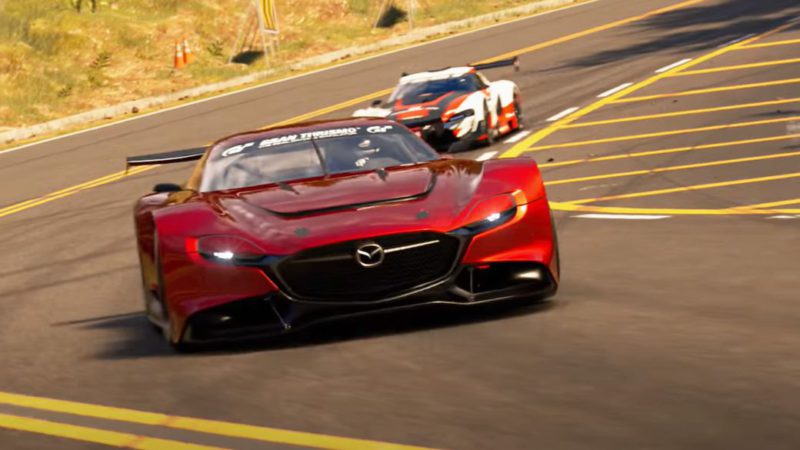 The absence of Sony and PlayStation Studios of the big events in recent years makes us have to stick to small details to get some information on their upcoming releases. After being absent, again, from Gamescom 2021 in Cologne, the Japanese company has released just a few days later a trailer titled Breathtaking Games in which a date is set, albeit approximate, to many of the games that we will see in these coming months for PS4 and PS5. However, the case of Gran Turismo 7, of which it is only detailed in the fine print, which is “in development”.

This trailer shows some games already released throughout this year 2021, such as Ratchet & Clank: A Dimension Apart, Ghost of Tsushima: Director’s Cut O Final Fantasy VII Remake Intergrade, but also others that are yet to come. It is the case of Deathloop, by Arkane Studios, and which will be available from September 14. From there, we will have FIFA 22 on September 27 and GTA V on November 11, while once again, the delay of Horizon: Forbidden West until February 18, 2022.

Meanwhile, other games that do not have such a definite date also make an appearance, such as Forspoken, the action game from Square Enix, and Hogwarts Legacy, which at the moment are still dated to be launched next year. The bad news, or at least, the unknown, reaches the end of the video, since when Gran Turismo 7 appears -which was already delayed on one occasion-, only a vague “In development for PS4 and PS5” is captured on the screen. , without even an approximate launch window.

But in fact it is not the only one, since the exclusive temporary Ghostwire Tokyo, by Tango Gameworks (The Evil Within) does not give a provisional date either. We already learned that the Japanese study decided to delay it due to problems derived from the pandemic, and also to avoid crunch and protect the health of its employees.

With this, we will have to wait for possible development updates or official Sony notes to confirm the long-standing development of both games.