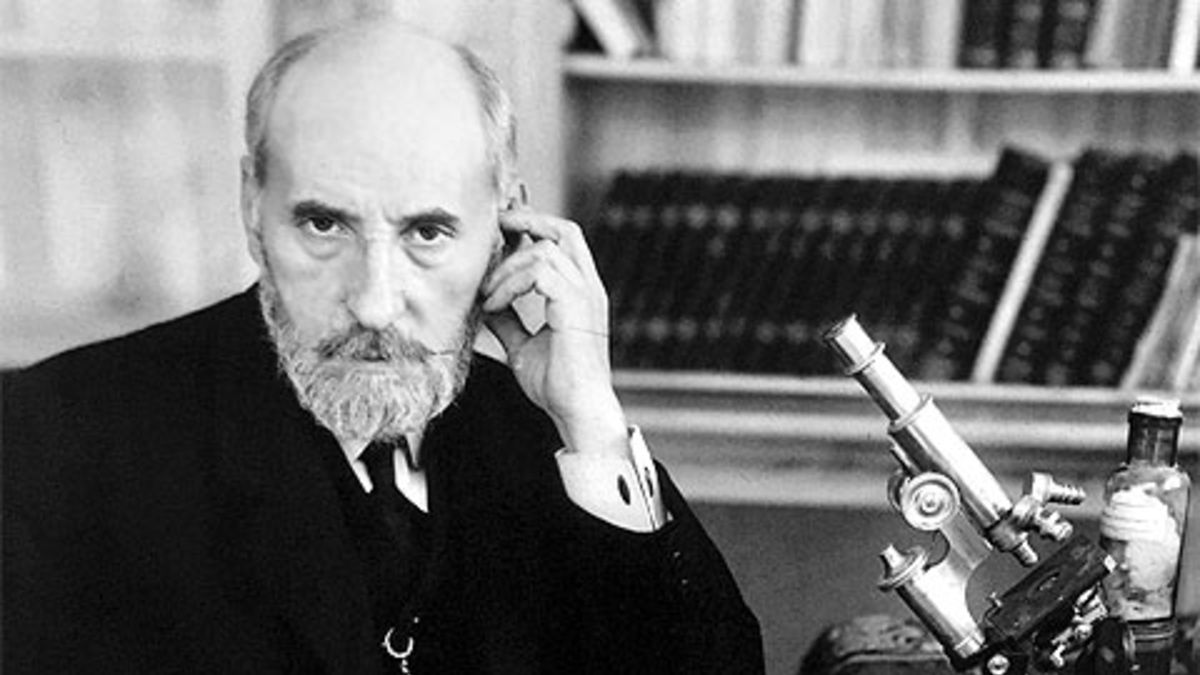 A hellish bureaucratic maze. This is how the obstacles placed by the Ministry of Science on university researchers can be defined. Despite the fact that the Executive of Pedro Sánchez carries the R + D + i impulse as a banner, the reality is very different. Universities have developed schemes on how to get the funds for researchers to work and it can be seen that the task is practically a dead end.

The investigator who has sounded the alarm is Javier, expert in Machine Learning (automatic or automated machine learning) by the University of Cordoba. Although he is a specialist in complex issues, he recognizes that it is difficult for him to understand the convoluted conditions that the Government puts into accessing financing.

«To find out if we can participate in the projects Challenges of the Ministry of Science my university has made a form and a flow chart to know if you can be IP, Research Team or Work Team. The bureaucracy in Spain already has epic overtones ”, he has written on his social networks.

His followers, seeing that impossible scheme, have doubted the veracity of the image. However, the researcher has linked to the official website of the aforementioned Andalusian university so that there is no room for doubt. «It looks like the electrical installation of a nuclear power plant ‘, a netizen jokes when he sees the document.

The questions to know if a project can receive institutional support are infinite: «Who does the project belong to? Is it an entity linked to the university? Do emeritus professors participate? Is it of assistant doctors? Professors? Is it compatible with other grants? link to the project? ”, are some of the dozens of questions that are raised.

You have it in PDF here, that if it does not have errors, it can be used for almost all centers: https://t.co/pLOcEd759M

The case has also reached the ears of politicians such as Luis Garicano, MEP for Citizens and connoisseur of the academic field as a professor of Economics from University of Chicago, the London School of Economics and the IE Business School. “We have been 115 years without a scientist based in Spain winning a Nobel Prize. With these procedures, I am afraid that we will have to wait another 115 years ”, lamented the vice-president of the liberal group of the European Parliament.

In this sense, social networks have recalled that the last Spanish Nobel Prize was, in 1906, Santiago Ramón y Cajal. This doctor achieved this international distinction thanks to his work on the nervious system. Thanks to his research, a revolutionary new theory was developed about the functioning of nerve cells. Hence, it is usually considered the father of neuroscience.

Researchers are currently showing their discomfort because the 2020 Nobel Prize in Chemistry went to researchers who have developed what are known as genetic scissors (the CRISPR technique) in which Francisco Juan Martínez Mojica, microbiologist, researcher and Spanish professor of the Department of Physiology, Genetics and Microbiology of the University of Alicante. However, it was left out of the winners.

«Mojica has not been awarded the Nobel because we have not promoted your work adequately. In that, the world of cinema knows how to promote the national product better. Why are there Spaniards with Oscars? Because first there has been an internal promotion campaign, the Goyas. For Mojica to have been awarded the Nobel Prize, we should have awarded him the Princess of Asturias or other national awards first, “laments another researcher in line with Garicano’s message.

Along the same lines, another Internet user warns: «Or we end up with the bureaucracy and the useless ones that make it fat or she will end us, it is impossible for talent to be able to fight this wall of expendables that are the key picks of the regulations. The 21st century and new technologies should end this. «State bureaucrats must be taught that less is more”, add another.

«In the ministry they make a lot of effort in make us give up to introduce ourselves “,” the real challenge is to participate “or”I’m dying of laughter and sorrow in equal parts »researchers in thermodynamics, engineers or robot experts, among others, value on the internet.