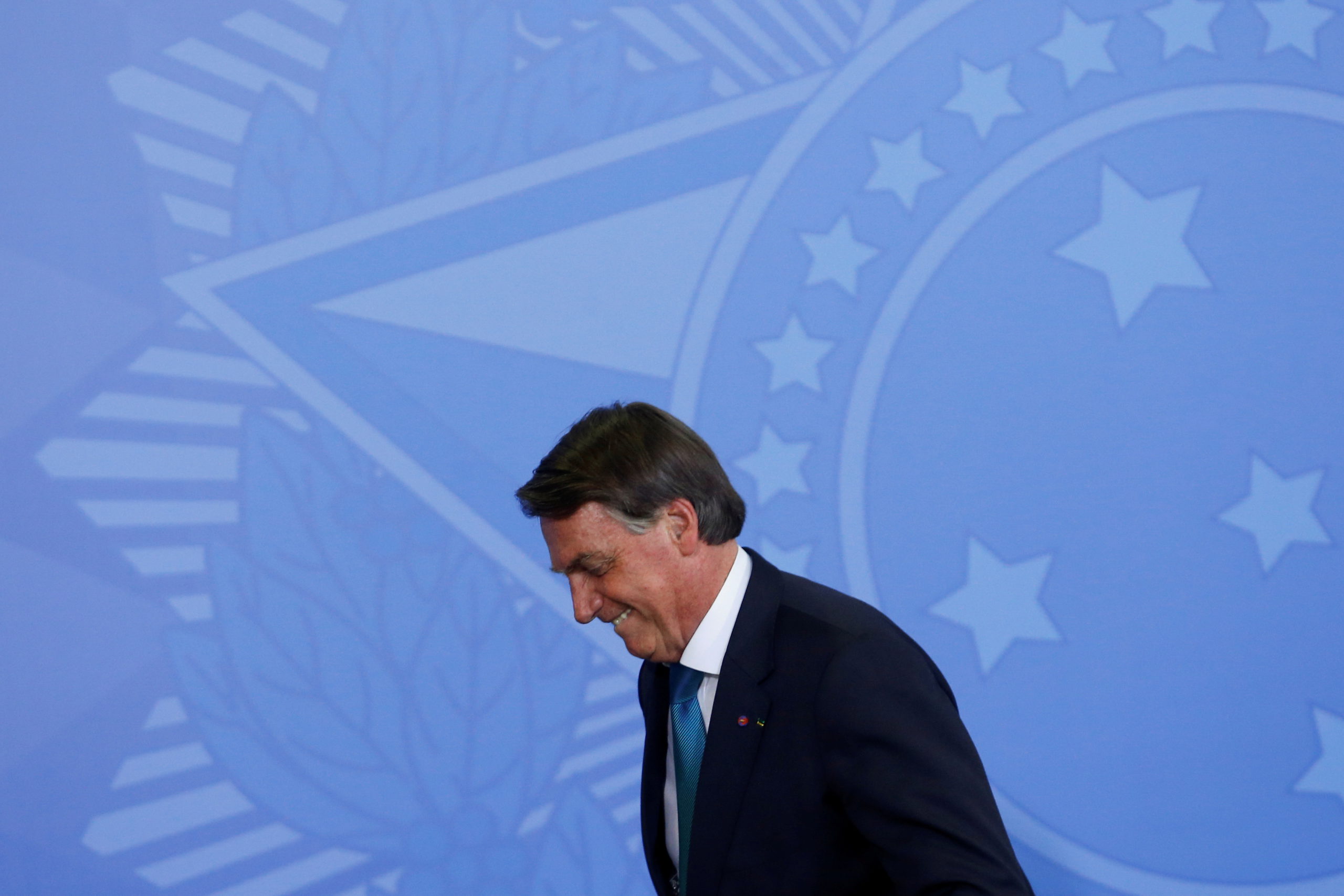 A Senate commission accuses Bolsonaro of crimes against humanity | International

Brazil has started a battle this Wednesday to identify and punish those guilty of facilitating the spread of covid-19 with the aim of achieving herd immunity and that the country could resume economic activities as soon as possible. The list is long and is headed by President Jair Bolsonaro, who is accused of committing nine serious crimes related to a pandemic that has left more than 600,000 dead in the South American giant. This has been confirmed by the Senate Parliamentary Investigation Commission (CPI, in its Portuguese acronym), which has investigated in the last six months the causes why the country has become the seventh in the world with the most deaths by number of population.

The commission’s document, over 1,000 pages long, was read this Wednesday in the Senate and points out about 70 alleged perpetrators (66 individuals and two legal entities) for a series of actions and a network of disinformation, inside and outside the Government, to promote a “macabre strategy” that even turned some Brazilians admitted to private hospitals into human guinea pigs by supplying them with drugs without proven scientific efficacy and without informing the sick and their families.

Among the offenses committed by Bolsonaro, according to the senators, are incitement or apology for crime and spreading an epidemic, crimes included in the Brazilian Penal Code. The most serious is the accusation of a crime against humanity, a crime that does not prescribe, for delaying the purchase of vaccines and medicines tested by science, while minimizing the severity of the coronavirus. Initially, ICC senators considered charging Bolsonaro with genocide and mass murder, but the fear that different legal interpretations would obstruct a possible conviction led the authors of the report to withdraw those accusations. Charging genocide, for example, involves proving that there were deliberate abuses against a specific group, an extreme that was difficult to prove.

The accusation of crime against humanity focuses mainly on the government’s behavior towards indigenous groups that it excluded from its vaccination plan, for which they accuse it of inhumane actions, persecution and extermination. “There is no way to hide the responsibility of the president regarding the omissions related to his way of dealing with the pandemic,” said Senator Renan Calheiros, the report’s lead author, during his reading this Wednesday. “All the tests reveal that the chief executive had numerous behaviors that aggravated the dire consequences of covid-19 in our population,” the document reads.

The text ties up all the ends of the policy led by Bolsonaro to deal with the coronavirus that devastated the country by promoting dubious remedies, not providing sufficient infrastructure and resources to care for the sick and hindering the purchase of vaccines. At the same time, laws were being promoted that allowed private doctors and hospitals to act on their own and promote medicines such as chloroquine and ivermectin. Those remedies were promoted even in the worst moments of the pandemic in Manaus, the capital of the Amazon, which at the beginning of the year experienced authentic scenes of terror due to the rebound in cases and the lack of oxygen. Patients died of suffocation while the government insisted on pilot plans and alternative treatments.

The insistence on the use of dubious treatments sowed distrust among the population, while Bolsonaro accused the Supreme Court and the governors of not acting as he wanted – against restrictive measures, stimulating crowds and without wearing a mask – so that there would be no restriction of movements at the peak of the pandemic. While he insisted on these erratic policies, he changed health minister up to three times.

One of those that lasted the longest was General Eduardo Pazuello, who held office between June 2020 and March 2021, and endorsed the president’s denialist crusade. Pazuello is also accused in the report of crimes against humanity. During his tenure, other members of the military became involved in alleged schemes to purchase vaccines through bribery at the Ministry of Health. “The Government opted for a ‘non-technical’ action in managing the pandemic,” reads the report, which also accuses the president of charlatanism and crime of responsibility.

The ICC report, which could be used as a basis for condemning government abuses in the management of the pandemic in other countries, faces resistance from a group of senators related to the Government who want to overturn the document to be voted on next day 26 of October in the plenary session of the commission, made up of 11 senators. The opposition has a majority in that body, but the Attorney General’s Office is presided over by a lawyer related to the president.

However, the senators are confident that the document can unleash international and social pressure in the face of the pain caused by the pandemic in the country. If they add up, the nine crimes attributed to the president represent more than a hundred years in prison. With these accusations, a political trial could also be opened, something unthinkable without the pressure of the streets. Finally, the commission intends to use the document to propose new actions against Bolsonaro in the International Criminal Court (ICC).

The president who called the coronavirus “flu” when justifying his decision not to get vaccinated and answered “So what?” When asked about the first 5,000 deaths in the country from covid-19, he is now seeing his image deteriorate even more due to the faltering economy after the pandemic This Wednesday, when asked about his father’s reaction to the report of the ICC, one of his sons, Senator Flavio Bolsonaro, limited himself to saying: “Do you know his laugh?” and imitated his father’s laughter.