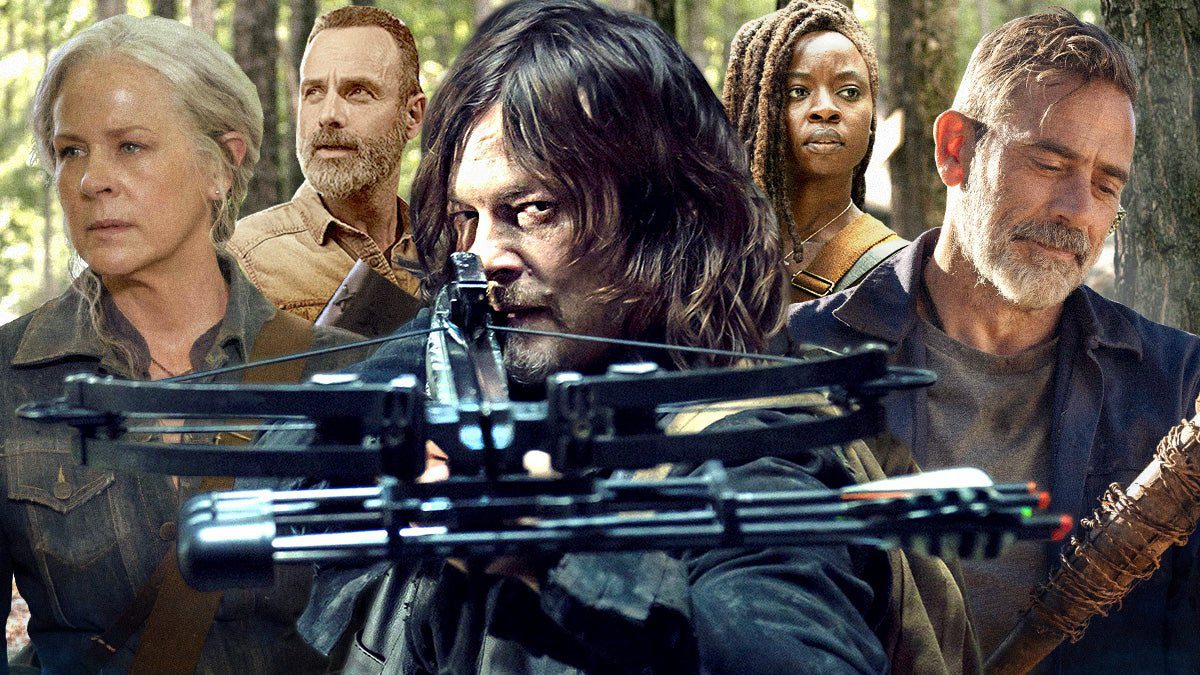 A spin-off project is coming to The Walking Dead

AMC has announced that it will appear in a spin-off series called Tales of the Walking Dead, which tells the one-hour standalone stories of new and established characters from the zombie-filled universe of The Walking Dead.

Dan McDermott, head of original programming for AMC Networks and AMC Studios, said, “We see a lot of potential in this universe for creating rich and engaging stories. Tales of the Walking Dead’s episodic format will give us the flexibility to entertain existing fans while also providing a platform for new audiences. “We’ve seen the appeal of this format in classic television movies like ‘The Twilight Zone’ and ‘Black Mirror,’ and we’re excited to engage fans against the backdrop of this unique and immersive world.”

“More than any other series in the Walking Dead Universe, this series builds on new sound, perspectives and ideas and brings to life stories unlike anything we’ve told before,” said Gimple.

Tales of the Walking Dead will begin when The Walking Dead’s 11th and final season concludes. The second episode of this season will air on February 20, 2022, and the third and final episode will air in the second half of 2022.