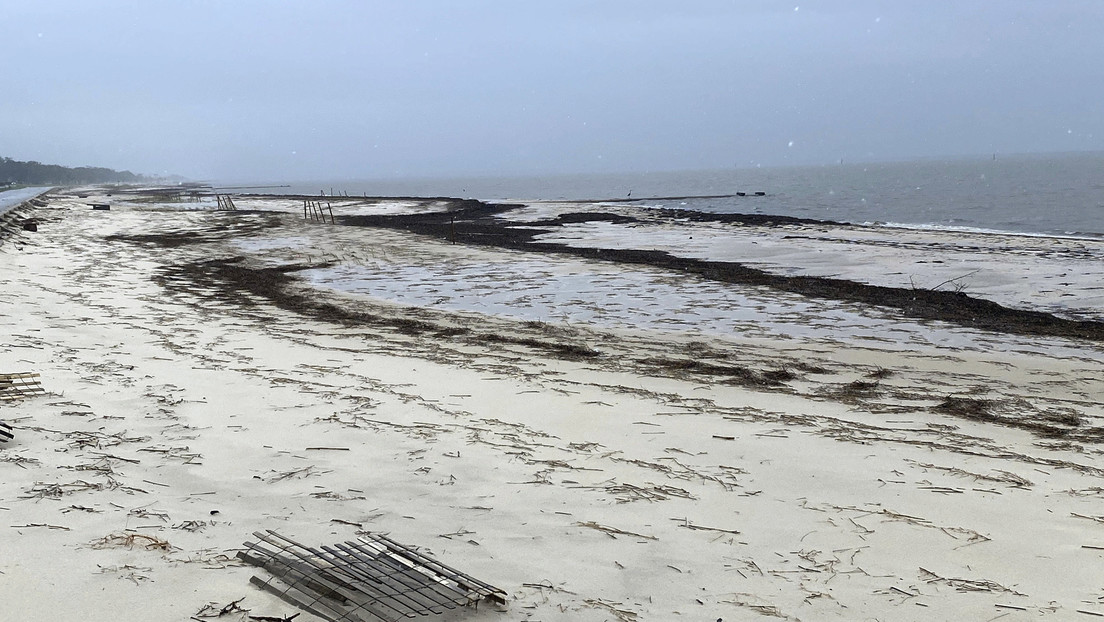 OceanTherm, a Norwegian company, maintains that with its technology it can prevent tropical storms from becoming powerful hurricanes, and thus prevent havoc like those that have been seen in recent years due to these natural phenomena, informs Fox4.

Experts from the startup point out that climate change is making hurricanes increasingly violent. They explain that one of the reasons is that the oceans, each time warmer, make the storms gain more speed. And they have found a solution, which basically consists of cooling the water using bubble curtain technology.

Their research determined that sea surface temperatures above 26 degrees Celsius help intensify tropical systems. His plan is for a series of ships to deploy perforated pipes that release bubbles, to push the cooler ocean water to the surface and thus cut off the power source of storms.

OceanTherm CEO Olav Hollingsaeter revealed that it was the shocking images of Hurricane Katrina, which hit the US state of Louisiana in 2005, that inspired him to seek a solution. Researchers fear that more intense and frequent storms may continue to occur if sea temperatures continue to rise.

The project is in its early stages of development, although the team revealed that a simulation was recently run that was successful. The goal is to eventually have a system large enough to span the Gulf of Mexico or even the Atlantic.

However, the project faces several challenges, one of which is obtaining the necessary funding for the next phase of testing, which exceeds $ 17 million. But they remember that this sum is insignificant compared to the billions of dollars in damages that a hurricane can cause.

On the other hand, there are also those who warn of the possible unintended consequences in the environment which could lead to bubble curtain technology if applied on a large scale. “When you change one thing, there is a ripple effect of things that can happen,” warned environmental engineer Tracy Fanara. In any case, the researcher stresses that it is not a question of abandoning the project, but rather that it be applied in an appropriate way.