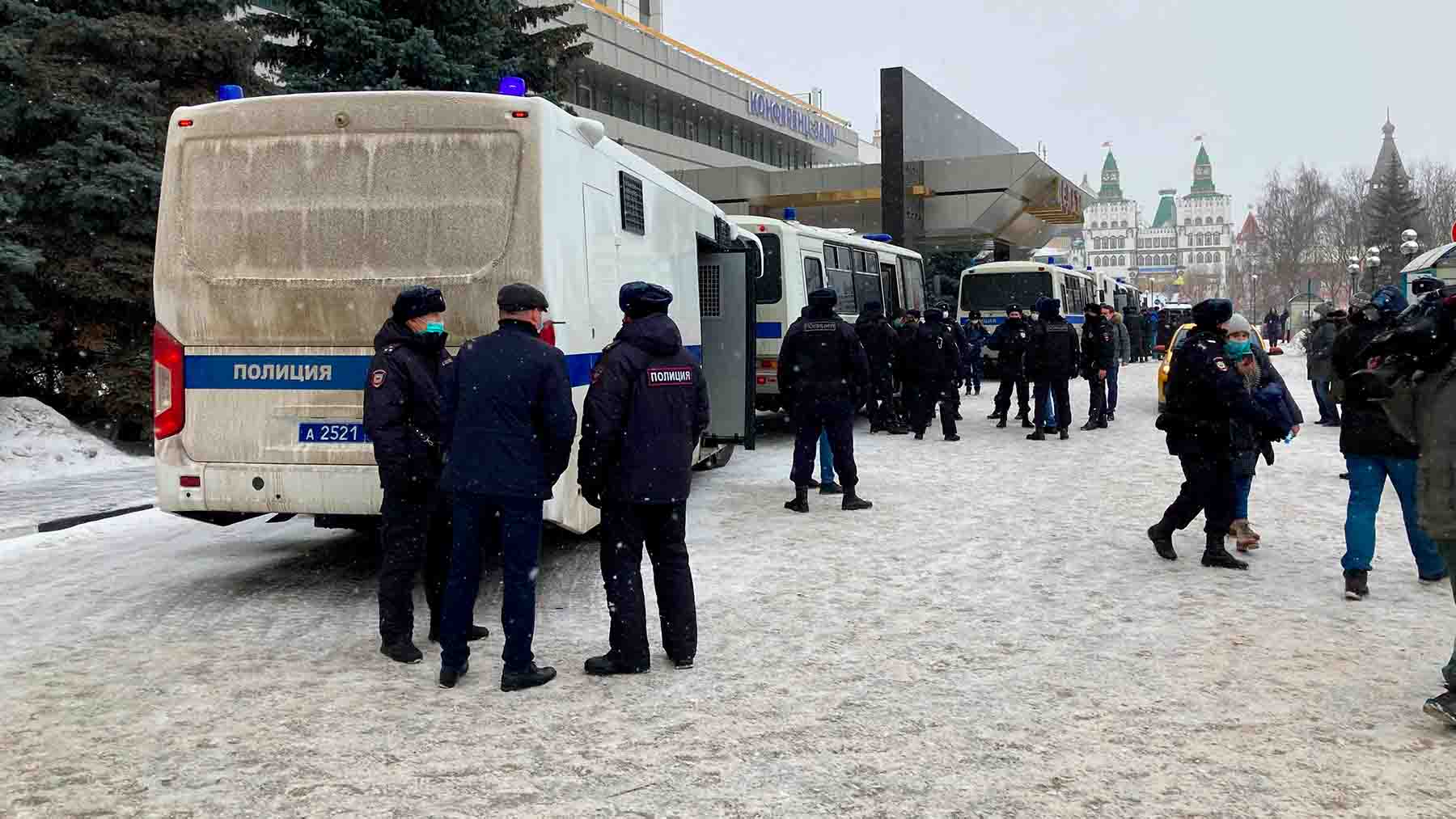 A student kills eight classmates at a Russian university

At least eight people have died and about a dozen have been injured in a attack perpetrated this Monday against the University of Perm, near the Ural Mountains, as confirmed by the Investigative Committee of Russia.

The organism’s spokeswoman, Svetlana Petrenko, has indicated that “Eight people died and several more were injured”, before emphasizing that the balance is not final, according to the Russian news agency Sputnik.

Petrenko has also pointed out that the suspect, who has already been arrested, is a student at the university center. “A student has opened fire in one of the buildings of the University of Perm,” he said, before adding that the attacker was injured during the arrest, as reported by the TASS agency.

The arrest has been confirmed by the Ministry of the Interior, without further details being disclosed for the moment. The Telegram channel Baza, close to the Russian Police, has identified the suspect as Timur Bekmansurov, according to ‘The Moscow Times’, although for now there is no official confirmation.

Likewise, the Russian Ministry of Health has indicated that more than ten people have been wounded by gunshot wounds or after jumping through several windows to escape the attacker -seven of which have been hospitalized, including one in a serious condition-, while the emergency services have raised the injured to 19.

Shortly before, the University of Perm had detailed that around 11 a.m. (local time) an unknown person had opened fire with a compressed air weapon inside the university campus.