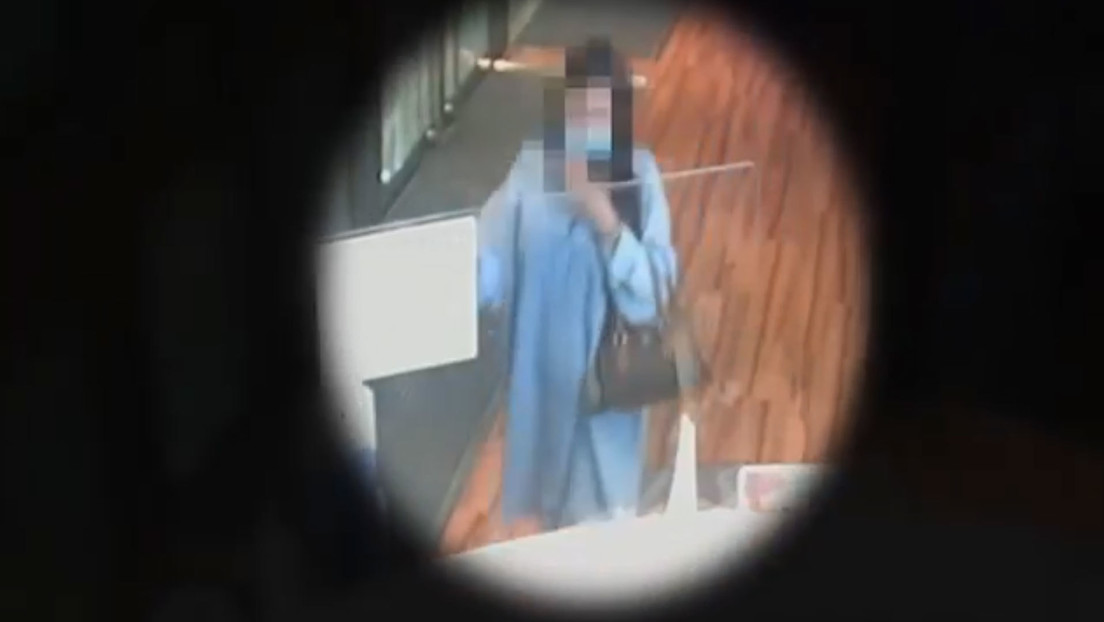 A Spanish woman faked her own kidnapping and used part of the ransom money from her hospitalized husband to go play in a bingo hall in Barcelona.

The incident happened on October 4, when the 47-year-old woman notified her partner through a cell phone message that she had been kidnapped and that her captors were asking 6,000 euros (almost 7,000 dollars) to free her with life.

The man frantically called the police to report the alleged kidnapping of his wife. In response, the agents mobilized a specialized unit to save her.

Hours later, the Mossos d’Esquadra they located the alleged victim safe and sound, in a gambling room while playing a game of bingo, thanks to the images obtained by the Catalan Police that show the woman withdrawing the ransom money before heading to the bingo hall.

The woman was detained by investigators from the Criminal Investigation Division (DIC) for “pretending to be deprived of her liberty and affirming that her captors demanded 6,000 euros to release her alive.”

After going to court, the detainee was released on bail and with the obligation to appear in court when required.