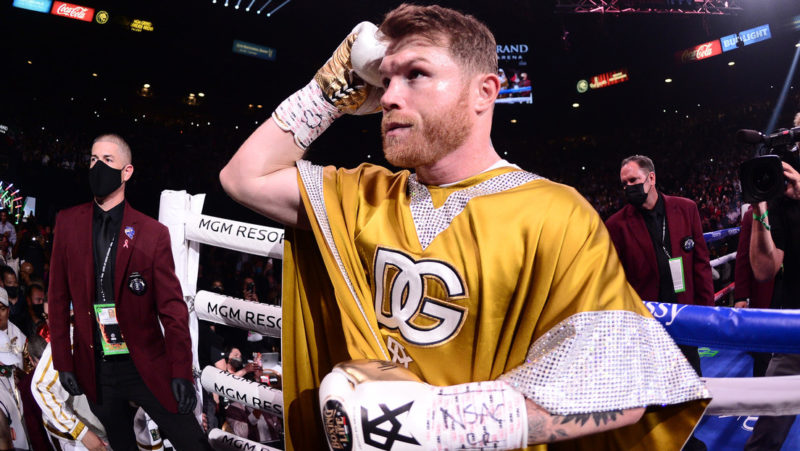 The Mexican boxer Saúl ‘Canelo’ Álvarez took only four minutes to respond to the request of a 15-year-old girl, who asked him through a viralized video on social networks to help her cover the expenses of the surgical procedure she needs.

In the recording, published on November 30 on Twitter, Karla Vanesa explains that she requires to undergo lung surgery whose cost is around the $ 14,000, so that they remove a tumor that grows at a rate of five centimeters per month and that, due to its current size, must be removed as soon as possible, since it endangers his life.

“I was diagnosed in 2019 with osteosarcoma [un tipo de cáncer de hueso], I have 26 chemotherapies and I would like this video to reach ‘Canelo’ Álvarez to ask for his help […] The surgery has a cost of 300,000 pesos, an amount that we cannot collect in such a short time […], I want to live, I want to fulfill my dreams, “said the teenager in the message addressed to the fighter.

The girl’s words quickly echoed on social networks until they reached their recipient, who did not take long to respond to the request asking for the young woman’s phone number.

This is not the first time that Álvarez has covered the medical expenses of his followers. Previously, the boxer helped a girl pay for the treatment required to walk again.