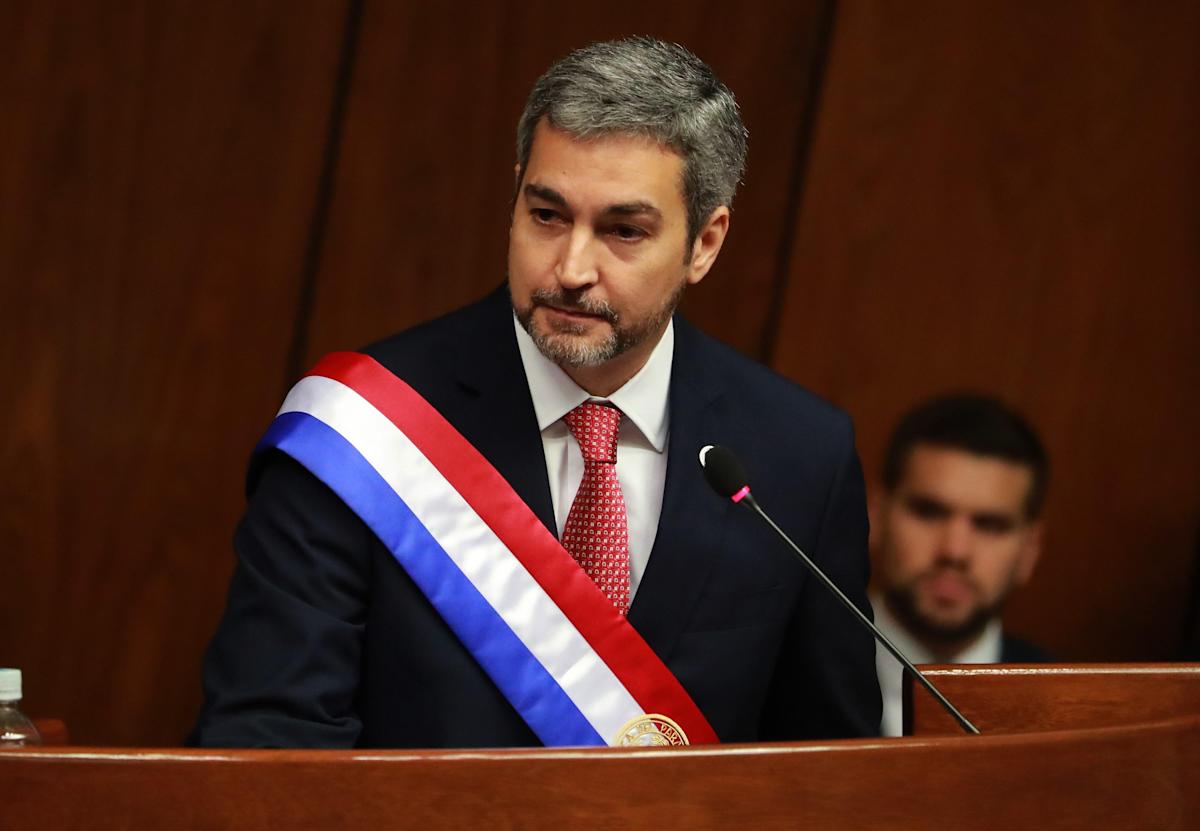 Brasilia, Nov 24 (EFE) .- Paraguayan President Mario Abdo Benítez was received today by his Brazilian counterpart, Jair Bolsonaro, with whom he agreed that both governments have “advanced” in the negotiations on the energy of the Itaipu dam .

Abdo Benítez arrived in Brasilia today and held a meeting with Bolsonaro of almost an hour and a half, in which other matters of the bilateral relationship were also discussed, although the focus, according to the Paraguayan president himself, was in Itaipu.

Both affirmed in a joint appearance, in which questions from journalists were not allowed, that “progress” had been made in the negotiations, but did not give any details about what was discussed.

However, defining the rates for electricity generated in Itaipu for next year is key for the government of Abdo Benítez, who has been accused by the Paraguayan opposition of having “secret negotiations” with Brazil on this point.

Paraguay, so far, proposes that for next year the 54 dollars per megawatt / hour that Brazil pays for the electricity that corresponds to the dam be maintained, but the Bolsonaro government intends to reduce that price substantially.

Brazil bases this position on clauses of the so-called Annex C of the Itaipu constitutive treaty, which establishes the division of the dam’s energy and which in turn must be renegotiated in 2023, when the agreement will be signed 50 years.

This annex establishes that each country receives 50% of the energy and must sell to the other partner that which it does not use, but Paraguay satisfies its demand with almost 10% of Itaipu’s electricity, so the rest ends up in Brazil and at prices lower than the market.

The Paraguayan director of Itaipú, Manuel María Cáceres, who was in the delegation that accompanied Abdo Benítez, had advanced that the president would present “technical and political arguments” to justify the proposal to keep the rates at the current price.

However, the only announcement in relation to the dam was made by Bolsonaro, who said that “another step has been taken for the breeding of tilapias in the Itaipu lake”, a project on which he assured that he will multiply production “several times” of fish in both countries.