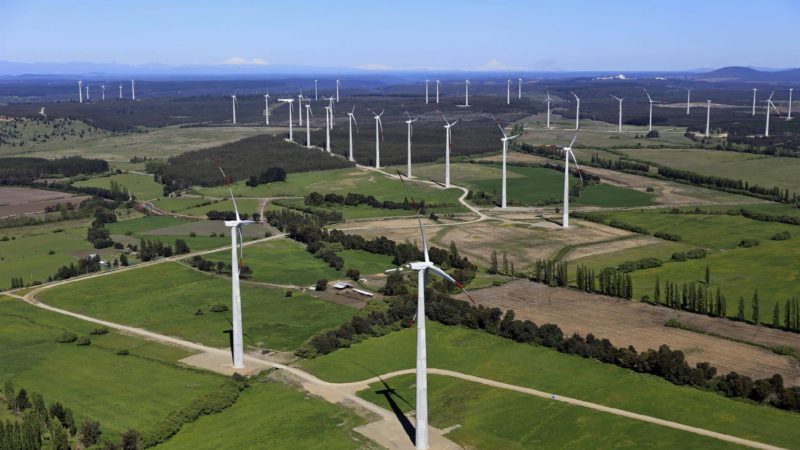 Acciona Energía, the world’s largest 100% renewable electricity company without a fossil legacy, has signed an agreement with Casa dos Ventos, the largest investment group in renewable energies in Brazil, for the acquisition of two wind projects under development (Sento Se I and II) in the state of Bahia (Brazil).

In total, the maximum cumulative joint power of both projects is 850 megawatts (MW). However, the company points out that the operation is subject to the fulfillment of certain conditions and the mandatory approval of the competition authorities.

The Sento Se I and II wind farms are still in the process of obtaining all the necessary procedures and authorizations for their execution. Once obtained – predictably next year – Acciona Energía could approve the investment and begin construction. The complete execution of both parks would suppose a estimated total investment of 800 million euros.

On the other hand, the purchase of the two projects under development in Bahia represents the first step for the Acciona Energía’s entry into the Brazilian renewable generation market. In addition, the Spanish company is exploring other wind and photovoltaic projects in the Latin American country with the aim of being an active agent in the long-term energy transition process and to contribute to the decarbonization of the economy and business activity.

With this transaction, Acciona Energía will expand its portfolio of projects under development and its geographic diversification to boost its growth plans. The electric company was targeted double its size and reach 20 GW of installed power in 2025 from a portfolio of projects in advanced development of 9.8 GW, to which will be added 850 MW of wind power in the state of Bahia.

Acciona Energy earned 153 million euros in the first half of 2021, almost double than a year ago, thanks to the improvement of the international wind business, the new capacity put into operation in the United States and the reduction of costs.