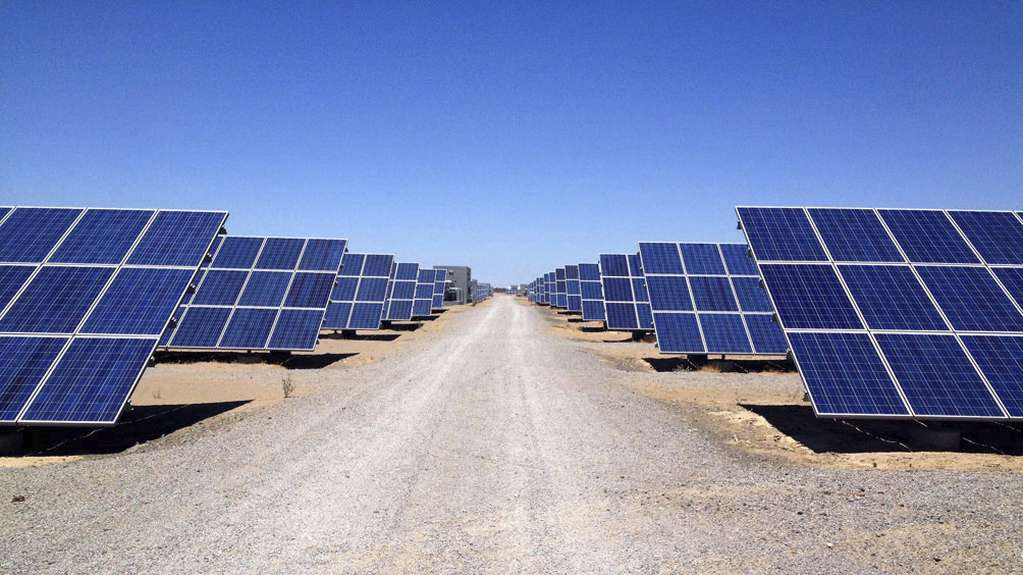 According to an international report, the development of renewable energies in Argentina has been stagnant for three years

According to an international report, the development of renewable energy in the country is stagnant Since three years ago. The Climate Transparency Report 2021 analyzed the climate policies of the G20 members: in the case of Argentina they were “highly insufficient”. The national government makes announcements, but does not make them concrete and moves in the opposite direction.

Climate Transparency is a international alliance of organizations which aims to promote climate action in the G20 countries and, in this sense, annually prepares specific thematic documents on climate policy. The Environment and Natural Resources Foundation (FARN) is the partner in Argentina.

“The Argentina continues to bet on fossil fuels, from which we have to move away if we want to make a transformation: they represent 85% of the country’s energy matrix. This is in contradiction with the announcements and goals that Argentina is considering, ”says Jazmín Rocco Predassi, from the FARN’s Climate Policy team, to TN.

What percentage do renewable energies represent in the energy matrix of Argentina?

However, the study clarifies that “the installation of renewable energy is stalling due to economic problems and the lack of new incentives to promote their development ”.

Renewable Energy Law (Law 27,191) of 2017 established progressive objectives for the participation of renewable energies in the energy generation for reach 20% by 2025. On 2020, renewable energy production (excluding hydroelectric) reached 9.5%, while wind and solar accounted for only 7% and 1%, respectively.

At the Climate Leaders Summit in April 2021, the report recalls, the president Alberto Fernández announced that Argentina would commit to achieve a participation of the 30% of renewable energies in Argentina’s energy supply for 2030.

“There is little progress in the development of renewable energies, which should be promoted to transition towards a lower carbon emission economy. Meanwhile, it continues to bet heavily on subsidies for fossil fuel production”Says Rocco Predassi.

The informe de Climate Transparency notes that the economic recession and the Coronavirus pandemic only made conditions worse.

“In December 2020, the Government announced a tax on the richest part of the population to finance recovery measures. Twenty-five percent of this scheme is aimed at the fossil fuel industry (…) while many renewable energy projects that started before the pandemic have been put on hold”, It indicates.

Alberto Fernández’s “sustainable” ads and the lack of specificity

The “mitigation” implies modifications in economic activities with the aim of achieving a decrease in greenhouse gas emissions and reduce the effects of climate change.

At the Climate Leaders Summit in April 2021, Alberto Fernández announced that Argentina would raise its mitigation goal by 27.7% over 2016, which would represent an additional 2% to that presented at the December 2020 summit.

“That 2% has not been reflected in any formal document presented to the United Nations, which is where it should be presented, as part of the Paris Agreement. The presentation of more ambitious goals is contradicted by internal policies. If you keep betting on fossil fuels, the transition to a lower carbon economy will be delayed ”, warns Rocco Predassi, from the FARN.

Alberto Fernández also assured that the National Adaptation and Mitigation Plan, and which will be presented in November of this year, which would include developing the national energy matrix with renewable energies at 30%. According to the FARN, the values ​​would have to be 50% by 2030.

“The coronavirus has further delayed the formulation of the Plan, leaving unclear the way to establish relationships between a ‘green’ recovery from Covid-19 and ‘adaptation planning’, notes the work of Climate Transparency.

“Usually, the objectives and climate policies of Argentina are not strict enough to limit global warming to 1.5 ° C (by the end of the century) and need substantial improvements”Concludes the report.