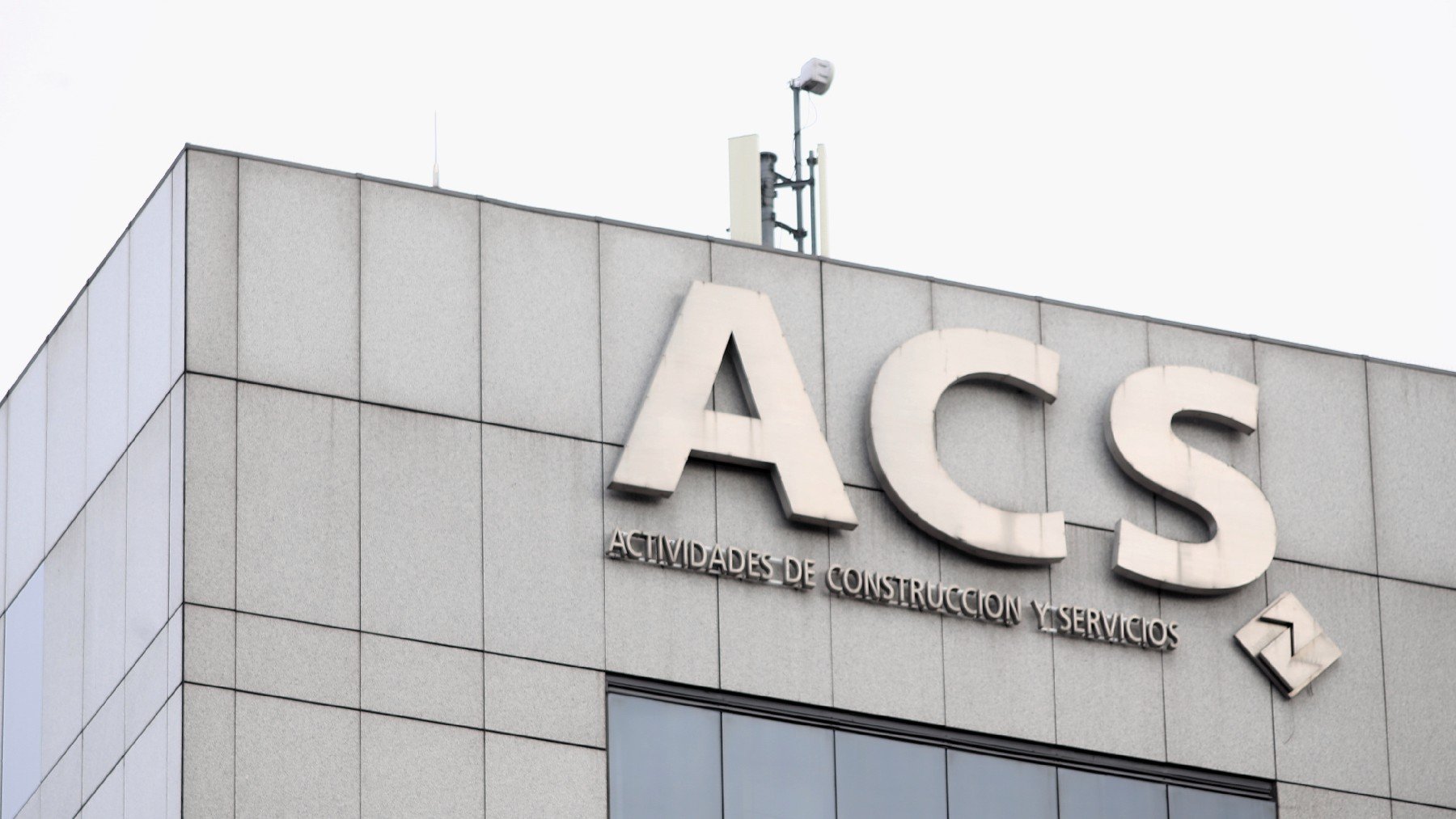 ACS, in consortium with Acciona, has won a contract to build the operations area of ​​the Western Sydney International Airport (Nancy-Bird Walton) and carry out paving work, which will cost its Australian subsidiary Cimic 164 million euros (265 million Australian dollars). Cimic will carry out the work through its investee CPB Contractors.

This is the third project awarded by Western Sydney Airport to the joint venture after being selected to carry out earthmoving work. The scope of the works includes the paving of the runways and taxiways, the aircraft isolation platform, side roads, landscaping, the aeronautical lighting system, the associated buildings of the electrical substation, as well as other specialized systems.

It is estimated that construction will take two years and the Western Sydney Airport is expected to open in 2026. The airfield, currently under construction within the Badgerys Creek suburb, is expected to operate 24 hours a day and complement the Kingsford Smith Airport, which has reached capacity due to to the legislated flight limits, as reported Efe.

As noted by Cimic Group CEO and CEO Juan Santamaría, the new Sydney International Airport will become a catalyst for job creation and growth across the region for decades to come.

For his part, the managing director of CPB Contractors, Jason Spears, has pointed out that the new airport will be used by millions of passengers and that the company will maximize training and employment for the local population and the region’s economy.