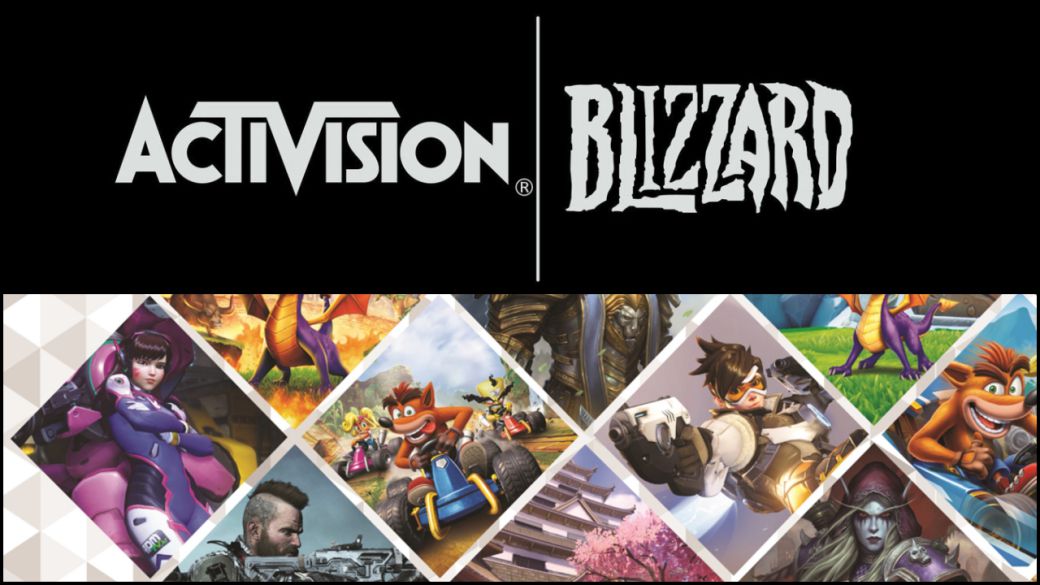 Activision Blizzard has made official the hiring of two new managers from Disney and Delta. Bobby Kotick, CEO of the company, incorporates to his team Julie Hodges, from the Walt Disney Company; already Sandeep Dube, of Delta Airlines, as Chief People Officer and Chief Commercial, respectively.

The announcement comes at a time marked by the scandal known this past July, with accusations related to labor abuse and sexual harassment; pending to be sentenced by the state of California in court. These positions reinforce the image of the corporation in key departments such as Human Resources and commercial.

It all started last July. A lawsuit filed by the California Department of Fair Employment sought to “remedy, prevent and deter civil rights violations” that were allegedly taking place at Activision Blizzard. The company initially denied everything, but little by little errors were recognized and, from then on, the distrust of both investors and employees was not to be expected.

A load of more than 2,000 employees rated the actions taken and Activision Blizzard’s initial passive response as insufficient. Then came the abandonment of J. Allen Brack, president of Blizzard and critical of the situation. Not long after, it was Bobby Kotick, CEO of the corporation, who assured that people will be “accountable” for what happened. The first layoffs were those of Luis Barriga and Jesse McCree, Diablo IV director and chief designer, plus World of Warcraft designer Jonathan LeCraft.

Activision was indicted on August 25 for having concealed and destroyed decisive evidence in this case. The reaction from its gaming community is not at all positive, with almost half of monthly active users lost in four years.

The latest news we have about this case dates back to this Thursday, when the North American company added another complaint to the list; this time from The Campaign to Organize Digital Employees (CODE-CWA); an organization that fights for workers’ rights. In their allegation, they expose alleged violations of rights with intimidating and coercive techniques.