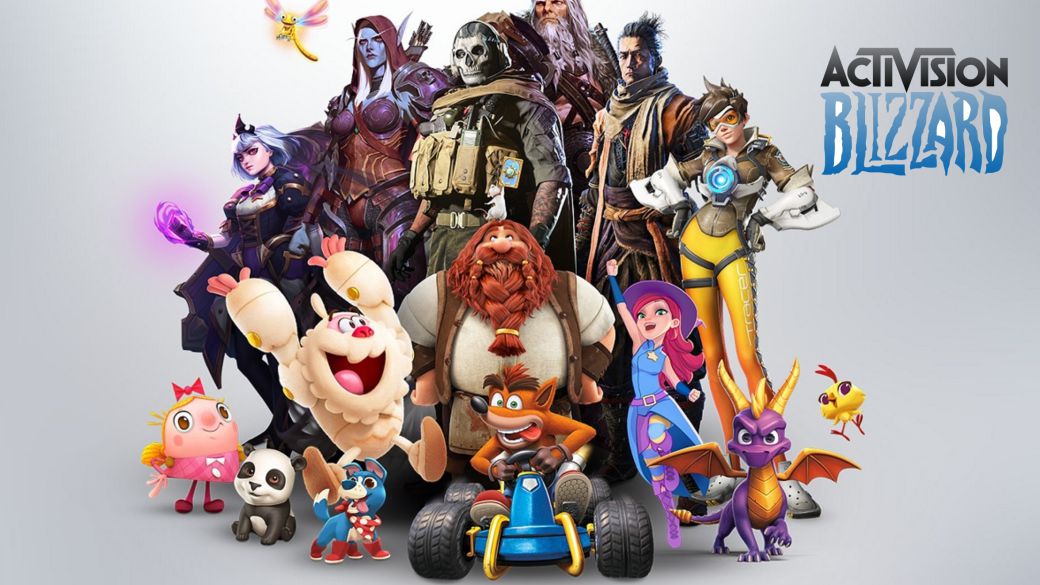 The waters have not calmed within Activision Blizzard, one of the great video game companies. The Americans were denounced by the State of California for alleged cases of labor and sexual abuse. Now, the giant faces a new litigation. And is that The Campaign to Organize Digital Employees (CODE-CWA), an organization that watches over the workers rights, has filed a lawsuit against the creators of Call of Duty for alleged violations of their rights.

This lawsuit, which has been filed with the National Labor Relations Board, ensures that Activision Blizzard has used intimidating and coercive techniques against female employees, who are trying to end wage inequality and compulsory arbitration in their contracts. The complaint has been formalized on behalf of A Better ABK, a group of company employees who fight to improve workers’ conditions.

What they ask of Activision Blizzard

A Better ABK has published on Twitter a list of demands, among which is the end “of the mandatory arbitration clauses in employee contracts, both current and future ”. In his words, these kinds of clauses “protect abusers and limit the ability of victims” to seek justice. Another request is that representation among employees at all levels, as well as diversity, inclusion and equality be promoted.

They request the publication of information on remuneration and on the employee salary ranges of all genders and ethnicities, as well as the incorporation of an external body that audits the performance of the human resources department and the executives of Activision Blizzard.

The State of California recently expanded its complaint and accused Activision Blizzard of torpedo investigation, as they consider that not only evidence was hidden, but key documents necessary to clarify some facts were also destroyed. Bobby Kotick, CEO of the firm, assured that they were going to make changes.