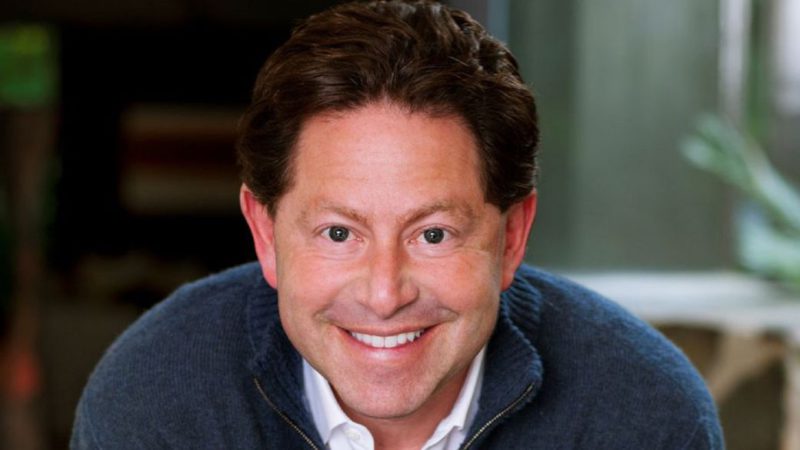 Shareholders of Activision Blizzard, the company behind Call of Duty and World of Warcraft, have approved the payment of $ 155 million to their CEO, Robert Kotick. They have done it with the 54% of the support of its shareholders, which suggests that the measure has been accepted in a tight way. In addition, the company delayed the vote for a week, a movement that has occurred in a context marked by criticism, since an investment group has spoiled the remuneration received by the manager, as well as the extension of his contract, which will end in 2023.

The vote was initially scheduled for June 14, but the company delayed it to allow investors to take a look at the changes they had made to Kotick’s compensation. Activision has said it has avoided other bonuses and increased the number of shares its CEO must own. The North American giant has also highlighted that the performance has been “exceptional”. In fact, compensation is tied to the company’s results.

More changes on the way?

“Activision hopes to make further changes in responses to a vote in which 46% of shareholders showed their dissatisfaction”Said Michael Varner, of the investment group CtW, the same one who criticized the high salaries of Boby Kotick. “They will not be able to ‘rest on their laurels’ with the changes they have made so far,” he argues.

Through a statement, the group criticized the extension of Kotick’s contract, which expires in March 2023. Although they acknowledge that the terms contemplate a reduction in the money it receives, the prolongation of its employment relationship “It’s too short”, so that CtW believes that it will not impact on his actual payment, since the CEO will be able to renegotiate the amounts when he meets again to extend his contract. They therefore expect “a long-term reform of their compensation.