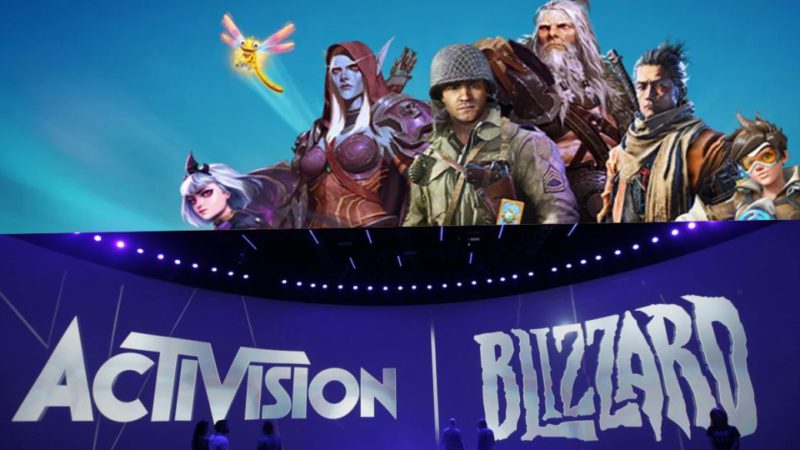 The pressure on Activision Blizzard increases. California, Massachusetts, Illinois, Oregon, Delaware and Nevada, all of them US states, have made a call on the company to accelerate their plans and make significant changes to your business culture. This movement comes weeks after Bobby Kotick himself, CEO of the firm, was identified as one of the alleged implicated in the cases of sexual abuse and workplace harassment.

Activision Blizzard, which has been denounced and is being investigated by the Government, sees another new front open on the horizon, as state treasurers do not fear use millions of dollars in investments, which can drive change at the corporate level. According to Axios, on November 23 they sent the first letter and asked the board of directors for a meeting to discuss their response “to the challenges and investment risks” they face.

A movement that seeks profound changes

The treasurers have stated that will weigh voting against reelection from some current members of the Activision Blizzard board. In addition, the SOC shareholder group said that Bobby Kotick should resign, while threatening to vote against the directors at the next investor meeting.

“We believe there needs to be profound change in the company,” Michael Frerichs told Axios, Illinois treasurer. “We are concerned that the current CEO and board of directors do not possess the necessary skills or conviction to implement these profound changes that are required to transform its culture, to restore the trust of employees, shareholders and partners ”.

Frerichs has referred to all of this as punishment for past mistakes. “But we are long-term investors, and we want these risks that have caused the punishment to be eradicated so that they do not happen again. “According to his words, it is not enough to repair the previous victims.” If you continue to influence the culture that will create new victims in the future, you will be putting your company at risk more.

Deborah Goldberg, Treasurer of Massachusetts, recalled that they were waiting for the company to conduct an investigation. “A real investigation with an external investigator. Well, when was it? Two weeks ago when they said they supported their CEO?

Because states make investments, they have the ability to put pressure on companies. Goldberg herself has assured that she will use these tactics to promote best practices within companies.